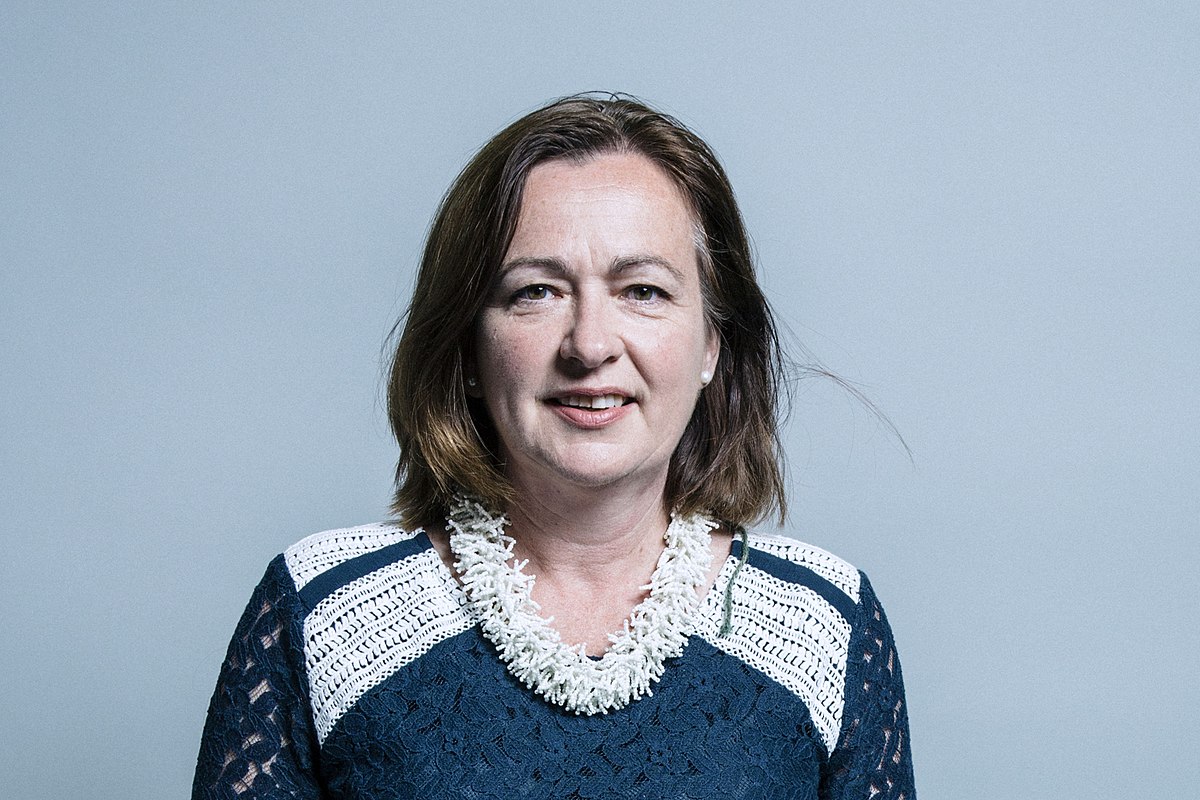 The British Army is targeting Welsh teenagers as part of its recruitment campaign, according to Plaid Cymru MP, Liz Saville Roberts.

The Dwyfor Meirionnydd MP has urged the Ministry of Defence to amend its recruitment strategy after it was revealed that the Army’s £3 million ‘This is Belonging’ advertising campaign deliberately targeted 16-24 year old ‘C2DEs’ – individuals in the lowest social and economic groups.

Writing in an article for Nation.Cymru, the Plaid Cymru leader in Westminster and the Director of Programmes for Child Soldiers International, Rachel Taylor, accuse the Westminster Government of preying on the most vulnerable people in society and for taking advantage of “their own failure” to create economic opportunities for young people and use deprivation as a tool to enlist new soldiers.

Research published by Child Soldiers International and ForcesWatch found that child recruits are more vulnerable to post-traumatic stress disorder (PTSD), alcohol abuse, injury, self-harm, suicide and death during an armed forces career when compared to either their demographically-matched civilian peers or adult recruits. Despite this, the British Army has ramped up its recruitment campaign, specifically targeting younger people from low socio-economic backgrounds with limited opportunities, including teenagers in Wales.

Through a series of Written Parliamentary Questions, Ms Saville Roberts found that 35,160 16-24 year olds enlisted as soldiers in 2017 following the £3 million recruitment campaign by the British Army. The Armed Forces Minister confirmed that the Army recognises that “age, academic achievement and socio-economic profiles influence the attraction of candidates to the Army”.

“The British Army has been utterly shameless in their persistent campaigns to recruit children into the armed forces to cover the perennial shortfalls in adult recruitment for the army’s least popular roles.

“This comes at a time when youth services and job-creation support have been cut to the bone by the Labour Welsh Government. This has stifled much-needed opportunities for young people and the British Army is taking advantage, deliberately appealing to disadvantaged young people.

“We cannot keep turning a blind eye to this shameful practice. Soldiers enlisted at 16 are twice as likely to die on deployment compared to adults, and twice as likely to develop severe mental health problems in later years, yet the Westminster Government deliberately targets them, and the Welsh Government happily welcomes informal recruitment drives by the British Army in Welsh schools.

“Instead of shamelessly taking advantage of their own failures to create economic opportunities for young people, both the Labour Government in Wales and the Westminster Government should be rebuilding our communities and bringing well-paid jobs to all parts of the country.

“Every child should have the platform they need to succeed. Joining the army at 16 is unequivocally not the answer.”