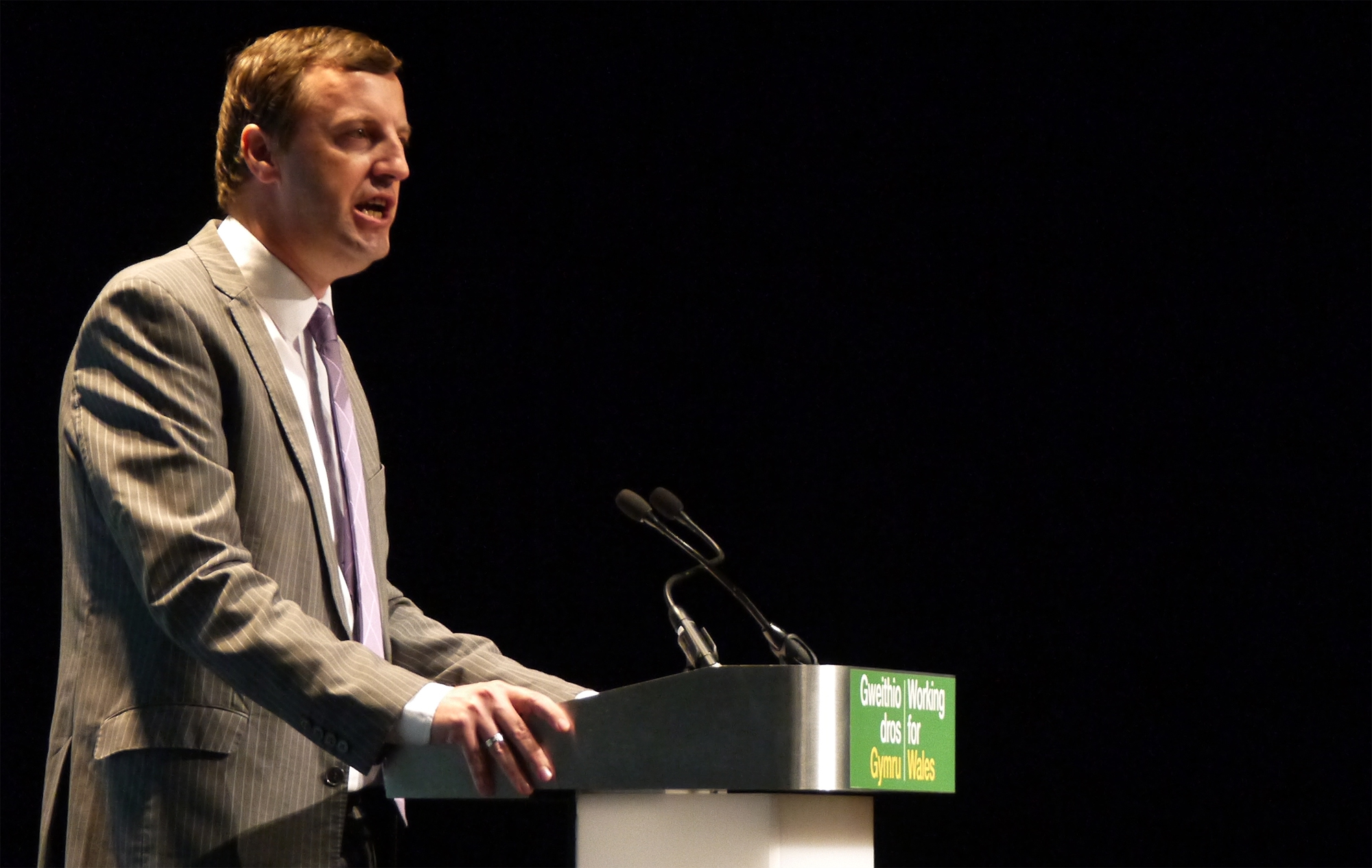 The Carmarthen East & Dinefwr MP has called on the UK Government to review legislation and oversight procedures governing the export of arms and security technology.

The call comes following the ruling of the High Court that UK Government arms sales to Saudi Arabia are lawful.

Jonathan Edwards raised his concerns during an Urgent Statement in the House of Commons on the High Court ruling on arms sales on Monday 10th June.

“British companies are getting away with avoiding UK arms restrictions and selling surveillance and decryption technology to Saudi Arabia through setting up subsidiary companies overseas.

“This British-made technology is being used by Gulf and North African states to crush internal dissent and potentially contravenes UK arms restrictions due to the impact it could have on national security in the UK countries and that of our allies.

“The sale of surveillance technology to governments with questionable human rights records damages the UK’s global standing and the British Government should not be turning a blind eye to British companies’ exploitation of loopholes.

“An average of 100 innocent civilians are killed in Yemen each month as a result of the actions of the Saudi-led coalition, supported by the British Government.

“The British Government must urgently review all existing legislation and the oversight procedures governing the export of arms and security technology and put an end to British companies bending the rules and profiteering from selling arms and technology to abhorrent regimes such as that of Saudi Arabia.”