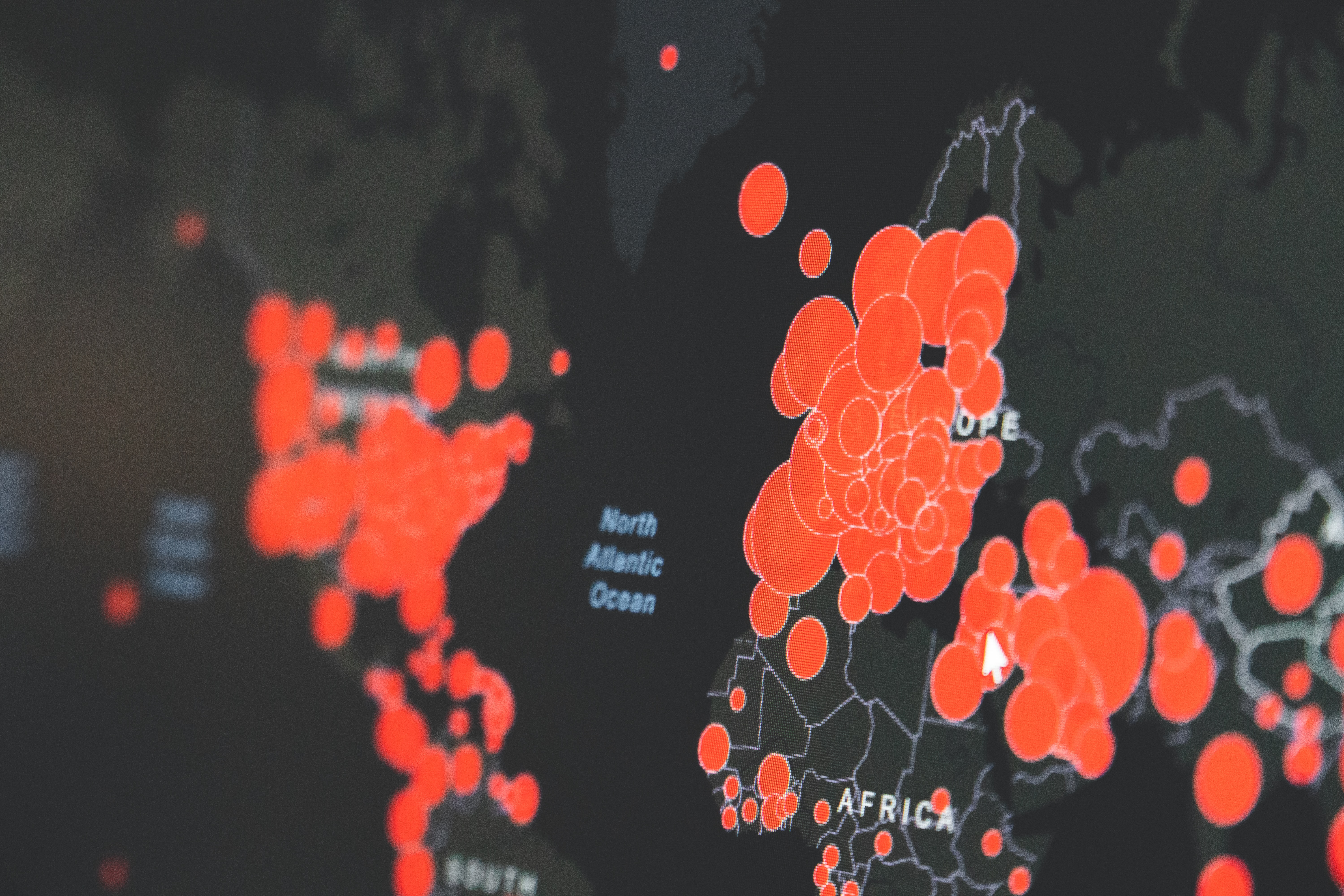 The nature of our political system and culture means that parties vying for power are encouraged to clash rather than collaborate. But the coronavirus crisis has suspended our normal political culture. We need to work together, cross-party and cross-border if we are to meet the challenge of a global pandemic.

That is why I was happy to join the Welsh Government’s Covid-19 Core Group. Although not a decision-making body, I accepted the invitation to demonstrate my willingness to work across any party lines to try and protect our nation.

I think leaders in every country in the UK would accept that we are not testing enough. Compared with countries like South Korea and Germany that have manged the crisis more effectively, the rate of testing we are currently seeing across Britain has been too low for too long.

So why do we have been a laggard and not a leader? Why were promises made of ‘ramping-up’ when all we have seen is a shallow incline? Why is this long known to be a vital piece of the puzzle to fight Covid-19 still so lacking?

The English Health Secretary says it’s simply that we didn’t have the existing infrastructure and expertise.

Yet, the most recent commitment to build a network of labs in universities, our district general hospitals and our home-grown life science sector suggests the capacity was there but was under-utilised.  Instead, in Wales as in England, we followed a centralised approach, based on our main public health laboratories, which created a huge bottle-neck of under-supply.

The approach then shifted to those major pharmaceutical companies like Thermo-Fisher and Roche.

In Wales, an agreement with one of those companies, Roche, would have seen thousands of new tests per-day in Wales. But then it emerged that the deal collapsed.

At the time the deal collapsed the name of the company and reason for the collapse was unknown.

Then came the explanation from high-level sources both inside Public Health Wales and Whitehall – Roche had reportedly pulled the deal it had with the Welsh Government in order to fulfil its bigger contract with Public Health England.

Let me contextualise the impact of the collapse of this deal. On the 21st of March, the Welsh Health Minister said the number of tests being carried out was currently 800 per day but that this would increase to 6,000 a day from 1stof April, and then to 8,000 by 7th April and to 9,000 by the end of April.

However, on the 26th March, the Chief Medical Officer for Wales said the number of tests being carried out would increase to 1,100 by the following week.

That’s 5,000 more doctors, nurses and carers that could potentially be on the front-line, but without testing are stuck in self-isolation.

And that is where these brave women and men want to be – on the front-line, fighting Coronavirus and saving lives. But without these tests, and for that matter the protective equipment too, many remain stuck in isolation. And this at a time, when according to the First Minister, 30% of those NHS staff in Wales that are tested are positive for the virus.

It wasn’t until later in the week, in the first ever ‘virtual Senedd’ did the First Minister identify the company as Roche. Oddly the company themselves continue to deny that any agreement ever existed.

The Secretary of State for Wales, the man meant to be our nation’s voice around the Cabinet table, has proven of little use. He said we should all just need to move on.

But moving on without knowing what went wrong is dangerous in situations such as these.  Transparency is not just key to public trust – it saves lives when learning requires openness.

The promise of a population share of the tests doled out by Whitehall is simply not good enough. Areas of Wales are worse than London in terms of the numbers of older people with underlying health problems.

Of course, where policies are sensible, we must work together. This virus knows no borders. But we must also respond to the local situation on the ground. Wales will always know what Wales needs better than Whitehall ever will.

What is heartening to see is where there are gaps from Government our communities are stepping up to fill them.

In the last few days, I have been speaking to universities across Wales about their willingness to do their bit. For weeks they have been offering up their equipment and labs for testing. Now we need Welsh Government ministers to take them up on this offer.

Of course, most heartening of all is what is quickly becoming the weekly collective clap for carers. Again, this week, I stood at my front door and heard a trickle turn to a wave of applause resounding street by street.

For all the missteps and mistakes there are also rays of hope.  If we can learn to work together, faster then we can win the victory against this virus.

This article by Adam Price, Leader of Plaid Cymru, was first published in The Sunday Times 5.04.2020