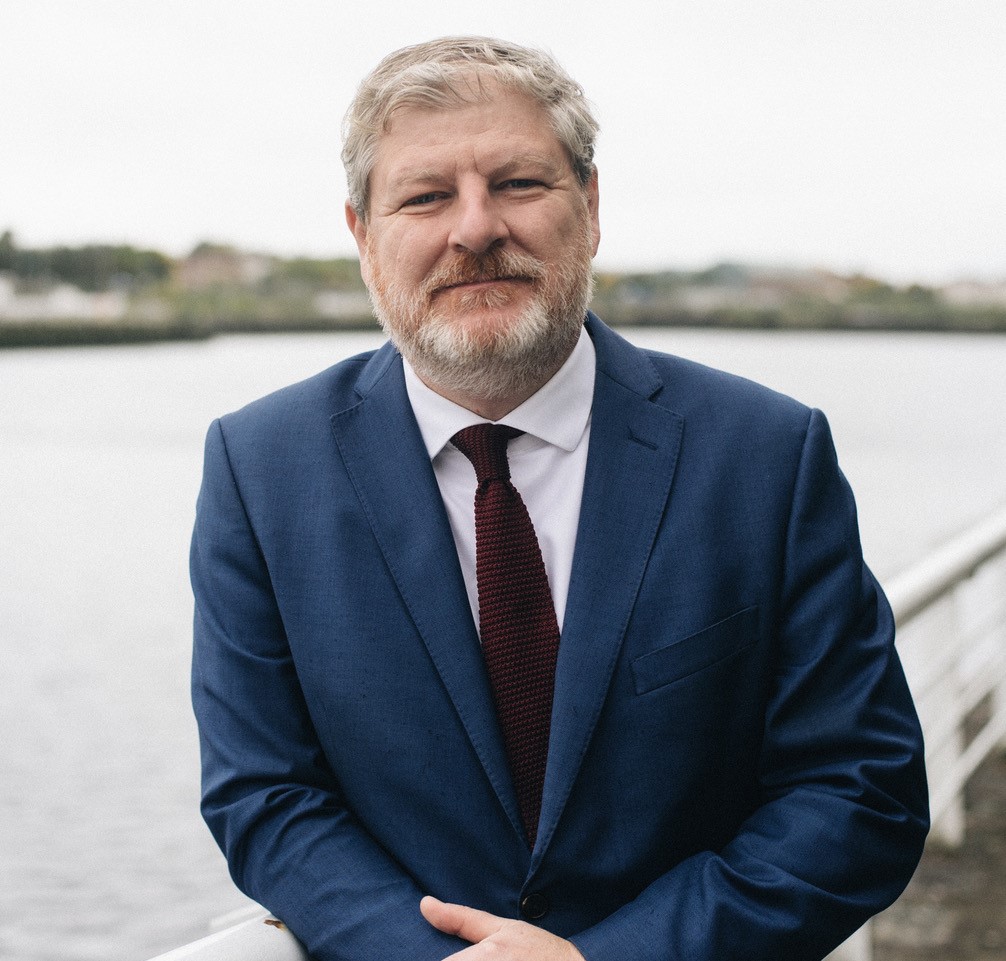 New Plaid Cymru Leader Adam Price AM has announced that former SNP Depute Leader Angus Robertson will conduct a root and branch review of the party’s campaign machinery to: "look at our structures, our operations, capacity and ability to secure victory for Plaid Cymru in every corner of the country and in every level of election.”

Angus Robertson was campaign director for the SNP’s three most successful election campaigns and the 2014 Scottish independence campaign. He laid the organisational groundwork for the breakthrough 2007 Scottish Parliament Election, the SNP’s first victorious election which secured a minority SNP administration, and followed this up with the 2011 SP election which delivered a majority SNP government. He directed the 2015 UK parliamentary campaign, which saw the SNP win 56 out of 59 Scottish seats.

To contribute to the review, please send your views about Plaid Cymru structures, operations and capacity and what changes are necessary to secure a step-change in electoral support and return a Plaid Cymru government in Wales.