Westminster in crisis as Government defeated by MPs 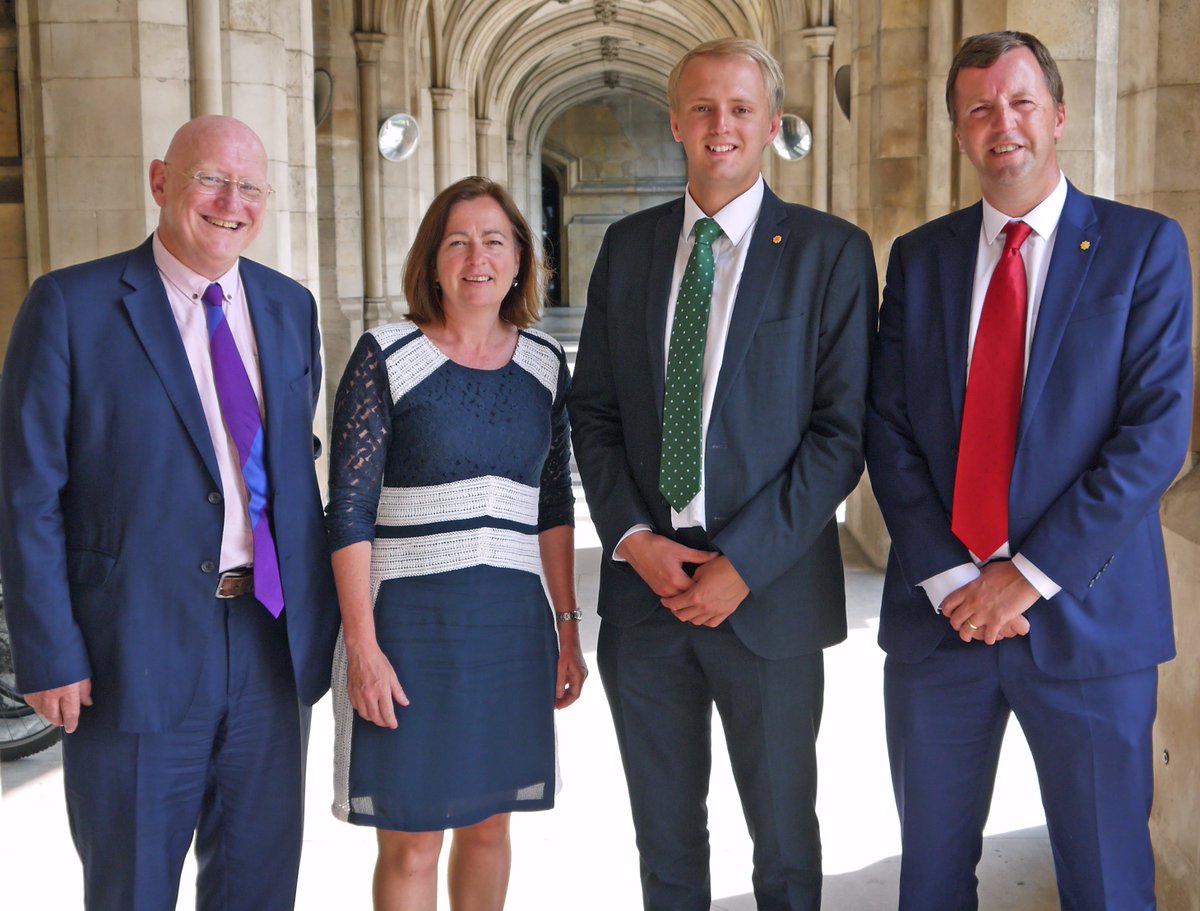 The Westminster Government has been defeated for the first time on Brexit by just four votes, with all four Plaid Cymru MPs voting against the Government.

The vote on an amendment to give the Westminster Parliament a “meaningful vote” on the final Brexit deal was won despite two Labour MPs voting with the Government and a further 11 abstaining. All Plaid Cymru MPs voted for the amendment, against the Westminster Government, securing the first Government defeat on Brexit.

Plaid Cymru has urged all opposition parties and all “sensible MPs” to work together and unite on future votes to protect the UK’s place in the Single Market and Customs Union. The party has also called for all national parliaments to have a say on the final deal, including the National Assembly.

“MPs have shown that we can hold the Westminster Government to account if all MPs turn up and vote. This is what is possible when the Government doesn't have a majority.

"Now that Westminster will be given a vote on the deal, it’s important that all national parliaments, in all four of the UK’s member countries are given a meaningful vote too, not just Westminster.

“If sensible MPs from all parties turn up and vote, we can defeat the government. I expect the Labour Party to learn this lesson, stop abstaining and start voting with Plaid Cymru and other sensible MPs to maintain our membership of the Single Market and Customs Union and ensure all four countries in the UK have a say on Brexit.”