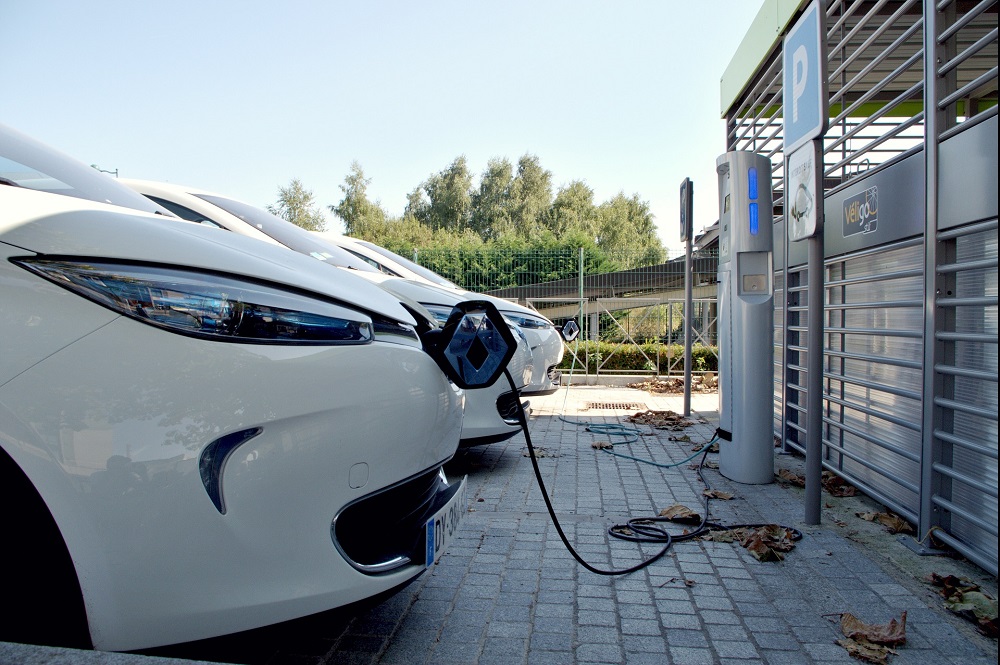 Plaid Cymru has urged Welsh Government to take charge and show that Wales is eager to embrace the future with regards to Ultra Low Emission Vehicles, after launching a report outlining the pioneering work done in other parts of the UK on the matter and how Wales is being left behind.

Driving Change: Scottish Lessons for Wales’ EV Future is a report which is today being launched by the party’s Shadow Minister for Economy and Finance Rhun ap Iorwerth, which illustrates the challenges facing Wales in adopting an EV agenda and calls on Welsh Government to do more to encourage the nation to go electric.

Ahead of launching the report, Mr ap Iorwerth said:

“We need a wide-ranging and bespoke ULEV strategy, not merely included as part of a wider strategy on carbon reduction, as we saw with the Low Carbon Plan recently published by Welsh Government. As well as strengthening power networks, charging infrastructure has to be planned carefully.

“Welsh Government could either wait for enough people to buy ULEVs before driving its own investment in infrastructure, which makes little sense to me, or it could do as Scotland has done, and see the real value in investing money, time and effort now in encouraging behavioural change.

“Let’s make statements as a nation that raise the profile of ULEVs, and normalise their use. Can we introduce our own electric highways, as Scotland has done with their Electric A9? Can we rapidly incentivise the public and private sectors to go electric?

“Let’s show that Wales is eager to embrace the future.”