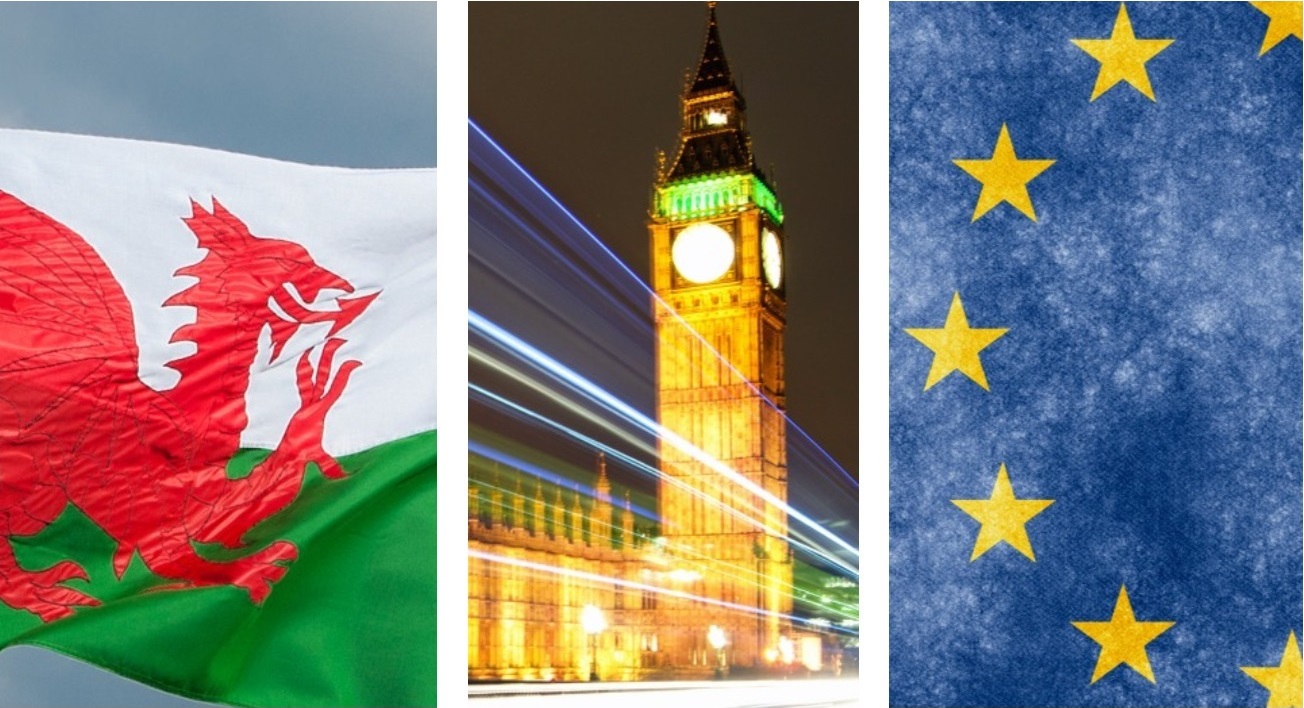 Plaid Cymru has unveiled an alternative Queen’s Speech, including bills to bring forward a final say referendum on whether the UK should leave the EU, a widespread green infrastructure investment programme and the devolution of policing.

The Westminster Government will deliver its legislative programme today (14 October), in the form of a Queen’s Speech.

Alongside these three key priorities in the alternative legislative agenda, the Party of Wales called for bills to equalise geographic inequality across the UK and create an Office for Fair Funding, a package of measures to help women affected by the state pension age increase, and a measure to ensure agricultural support is not cut

Plaid Cymru Westminster Leader Liz Saville Roberts MP criticised the need for Monday’s Queen’s Speech, saying that it is “completely non-sensical” for a party calling for an election to set out a year’s worth of legislation.

The three key bills being called for by Plaid Cymru are:

“Fundamentally calling for an election whilst at the same time outlining a year-long – or perhaps multi-year – programme of legislation is completely non-sensical.

“That said, we are having a Queen’s Speech. It will fail, however, to answer the biggest question facing the four nations of the UK - Brexit. The answer is simple, get the legislation passed to take it back to the people in a final say referendum.

“Today will be full of bluff an bluster. But big problems need big solutions and we are just not going to get them.

“On the environment, inequality or the constitution, Plaid Cymru are offering up solutions, but Westminster will continue to ignore Wales. That is why we need the powers to do the job ourselves.”