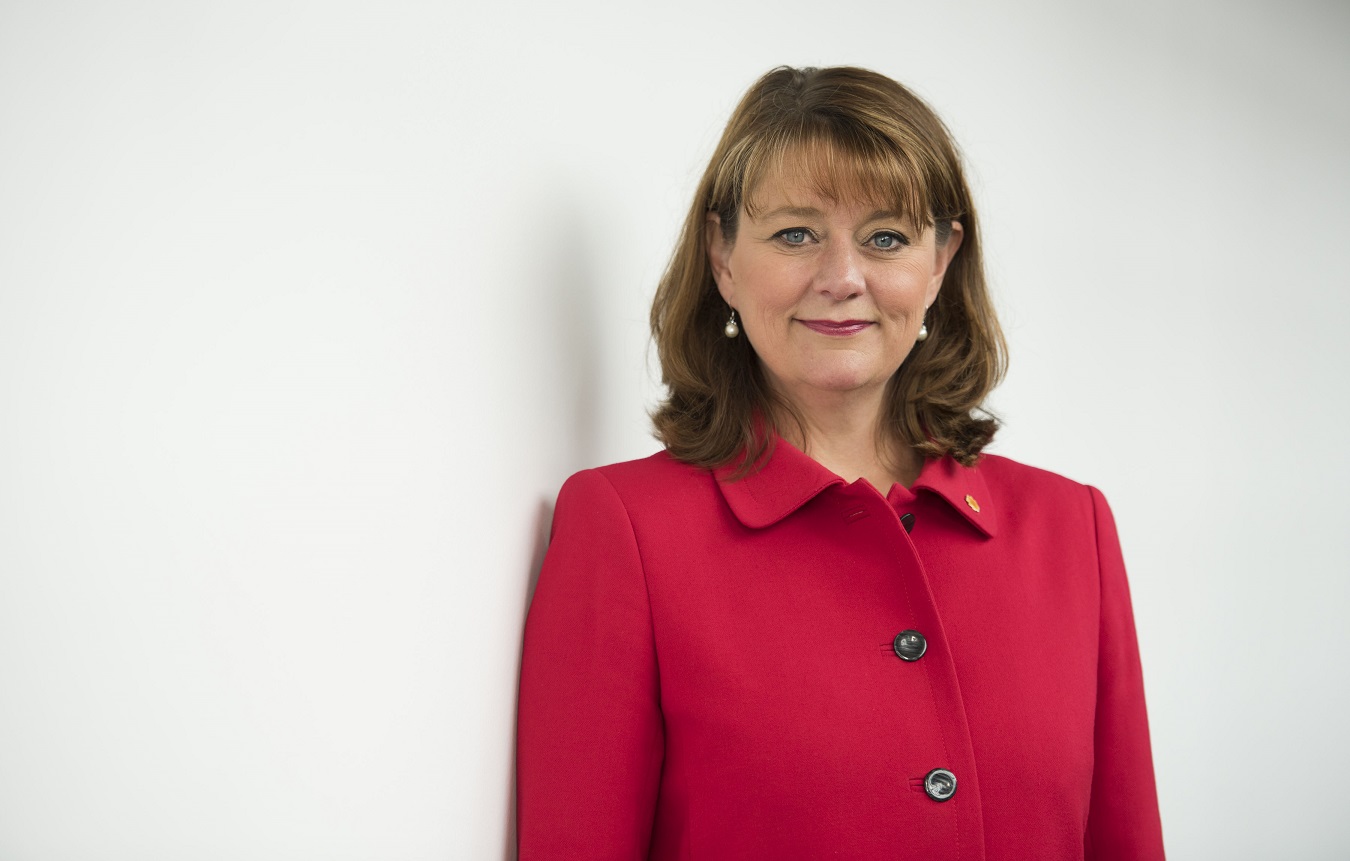 Plaid Cymru leader Leanne Wood has written to the two candidates in the Conservative leadership election, calling on them to honour the promises made to Wales by the Leave campaign.

Leanne Wood said that the promises made to the people of Wales should be honoured.

She also called on Conservative politicians from Wales to join the fight, warning them that unless the promises made are kept, they will be held responsible for the damage caused to Welsh communities.

“In light of your making the final shortlist of the Conservative Party leadership election, and your subsequent candidature for Prime Minister of the United Kingdom, I wish to bring to your attention the vow made to the people of Wales by proponents of the UK’s withdrawal from the European Union during the recent referendum campaign.

Amongst the promises made to the people of Wales were:

• An additional £490 million a year of funding will be made available to the Welsh NHS, that being Wales’ share of the purported savings of £350 million per week to the UK following withdrawal from the EU;

• That the level of funding Wales currently receives from EU programmes and structural funds will be protected, including funds for Wales’ universities and science and technology sector;

• That the direct payment support received by Welsh farmers will be at least equal to that received through the Common Agricultural Policy; and

• That the UK could take control of its borders and continue to trade with the EU according to terms favourable to Welsh businesses.

The people of Wales voted to leave the EU. As such, I trust, and the people of Wales expect, that if elected leader of the Conservative Party and becoming Prime Minister of the UK you will ensure that these promises are kept in full. Wales is already underfunded thanks to the inadequacies of the Barnett formula, and so failure to honour the above-mentioned promises would serve as another blow to Wales’ economic prospects.

I would also seek your assurance that under your premiership the right of EU citizens at the time of Brexit to remain in the UK without fear or hindrance is guaranteed.”

Calling on Conservative politicians in Wales, she said:

“The Leave campaign secured their victory on the basis of a vow to the Welsh people and Plaid Cymru will campaign for that vow to be fulfilled. But Conservative politicians in Wales need to be a part of this fight too – many of them campaigned for a Leave vote and echoed these promises, and they should now be working to ensure that those promises are kept. Conservatives in Wales should also be writing to the Tory leadership candidates and calling on them to honour the pledges, otherwise they will be held responsible for depriving Wales of billions in funding that we are owed, and damaging our communities.

“Following the vote to leave the EU Plaid Cymru has rolled our sleeves up and worked to secure Wales’ future. It’s time other parties did the same.”