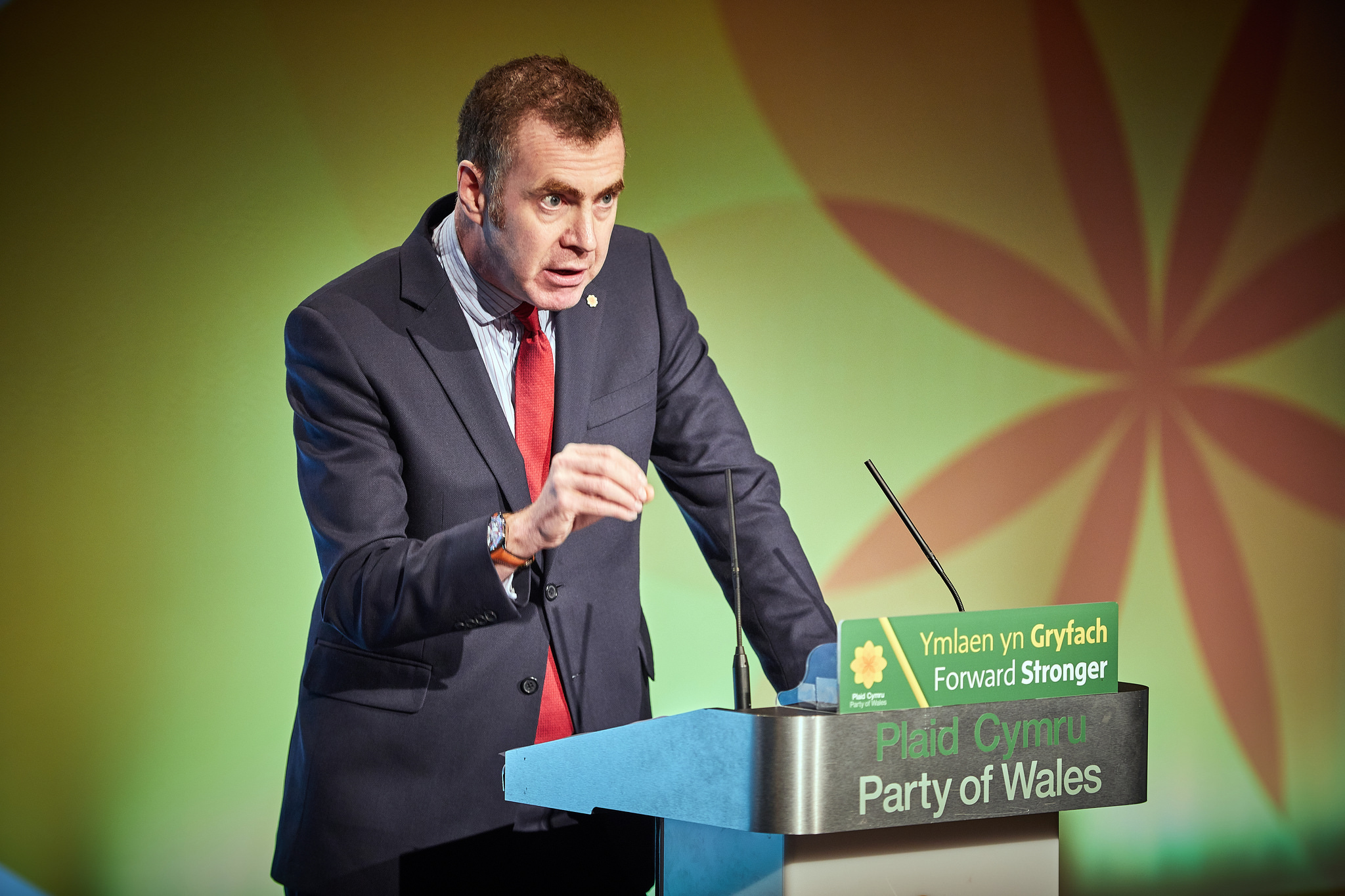 Adam Price was born in Carmarthen into a miner’s family and was educated at Ysgol Dyffryn Amman and then Cardiff University where he graduated with a BSc in Economics. He went on to become a Managing Director of Newidiem, a UK policy and economics consultancy and Executive Director of the Welsh economic development and cultural change agency Menter a Busnes.

Watch this video to learn more about Adam Price