Adam Price to Boris Johnson: the time for reckless delusions is over 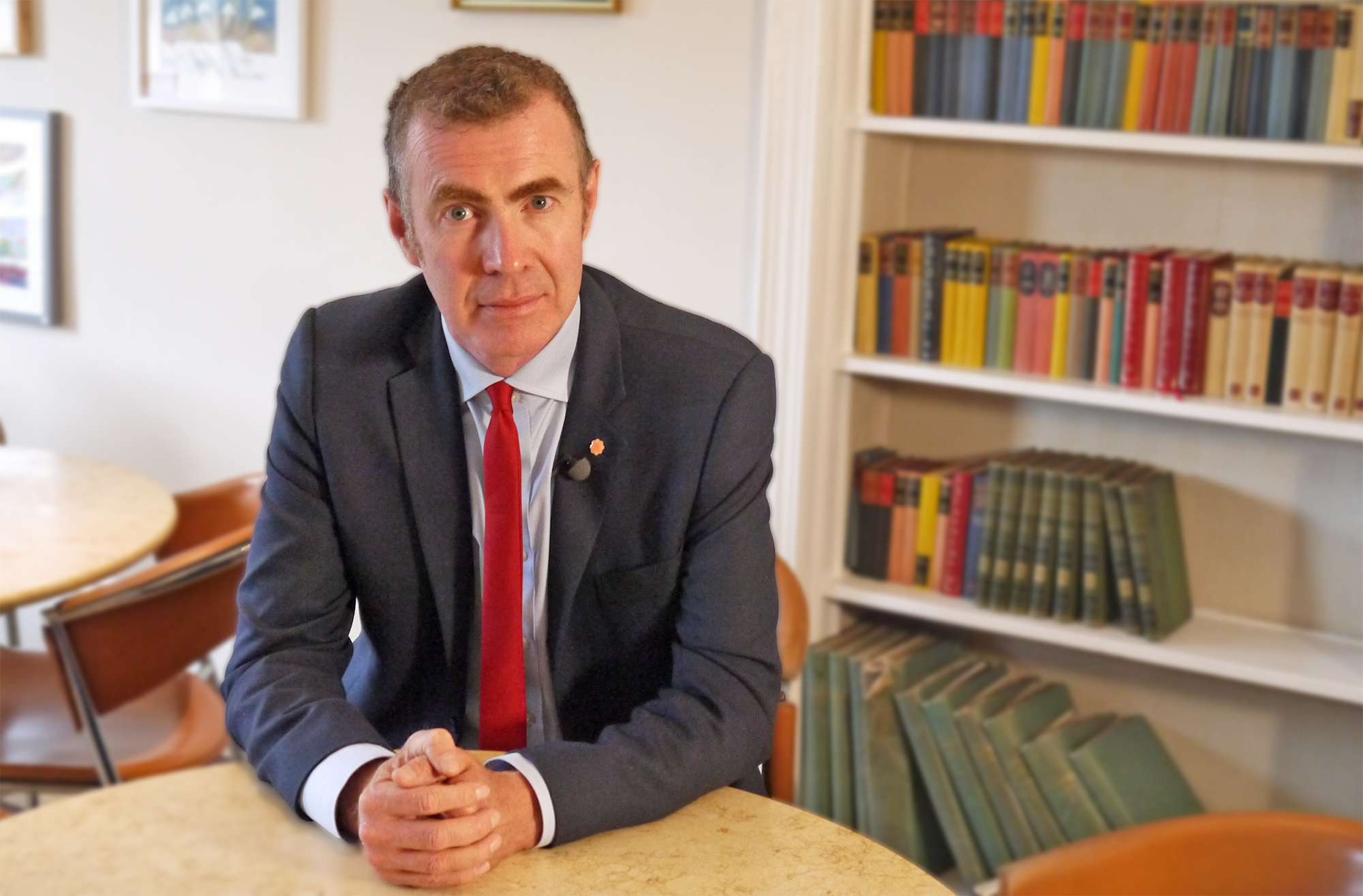 Plaid Cymru leader, Adam Price AM, has today written to the incoming Prime Minister, Boris Johnson MP, urging him to avoid joining a long list of Conservative Prime Ministers who have let down the people of Wales, by ensuring that a no-deal does not happen through committing to a People’s Vote.

Several independent studies, as well as the UK Government’s own research has shown that leaving the EU without a deal will have a disastrous impact on Wales.

In the letter, Adam Price writes:

“Wales will be one of the first casualties of a no-deal Brexit. It will endanger jobs, wages as well as the very way of life for the people that I and my party represent. Expert after expert, and even the British Government itself, has confirmed that the disastrous policy you are threatening to inflict upon us would lead to disaster for manufacturing jobs, for Welsh farmers and our rural communities.

“On top of this, you are treating the lives of those who rely on medicines from the EU, the livelihoods of millions of EU citizens who have made their homes in the UK, as well as UK citizens in the rest of Europe, with contempt. You will be depriving young people who did not have a say in 2016 of opportunities to work, live and study in the rest of Europe – opportunities you yourself enjoyed unheeded.”

He goes on to say:

“I cannot say I am hopeful that you will give much notice to this letter. Your misplaced comments saying that ‘too often there are parts of our country … where English is not spoken by some people as their first language’ does not fill me with confidence that your policy-making will be designed with a consideration for the people of Wales or our culture. Nor do your recent remarks about regional funds in Wales needing to have a ‘strong Conservative influence’, despite twenty years of devolution and two referendums confirming Wales’s right of power over economic development and despite your party’s track record on denying Wales the investment it requires to flourish.

“The time for reckless delusions about the land of milk and honey is over. I urge you now to be honest with the people of Wales and promise that you will not inflict the catastrophe of a no-deal Brexit on them.”