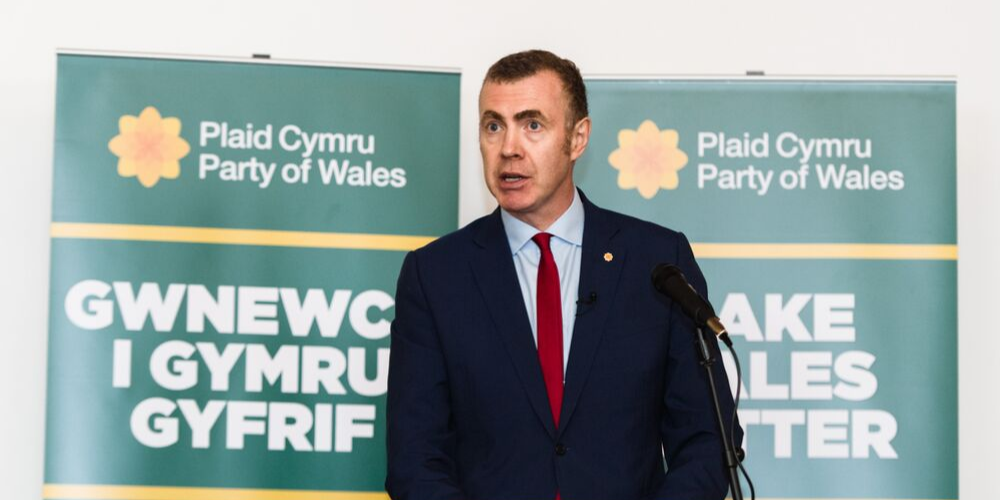 Today marks a year since Adam Price was elected leader of Plaid Cymru. In that time, our party has gone from strength to strength. As we gear up to our annual conference next week, join us as we take a look back at some of our party’s successes over the past year… 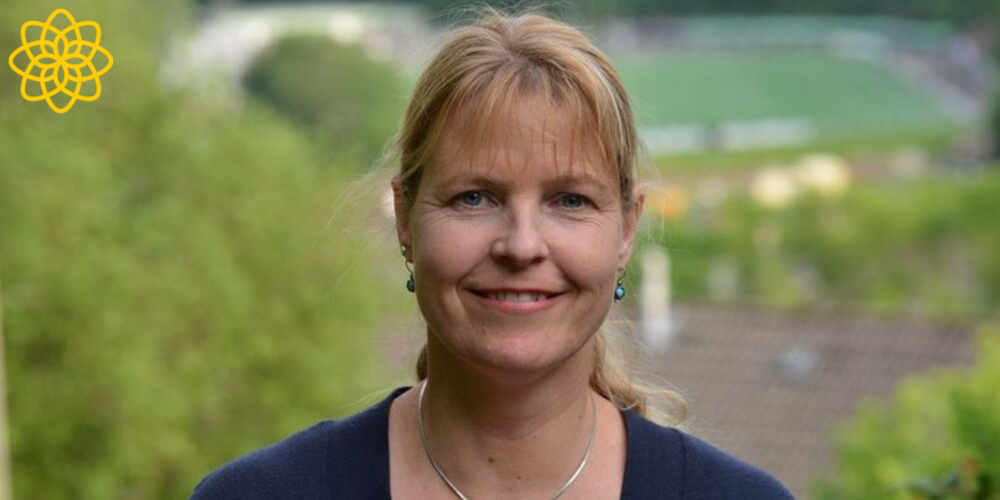 Over the past year, Plaid Cymru has had a string of by-election and elections wins, and have seen some fantastic Plaid Cymru councillors elected, from Rhondda (Pontypridd) to Barry, from Ammanford to Morfa Nefyn, from Llanbadarn to Ely, and from Bedwas to Dinas Powys. All over Wales, people are turning to Plaid Cymru as the only party that always puts the Welsh national interest first.

2. Beating Labour in a national election for the first time in history 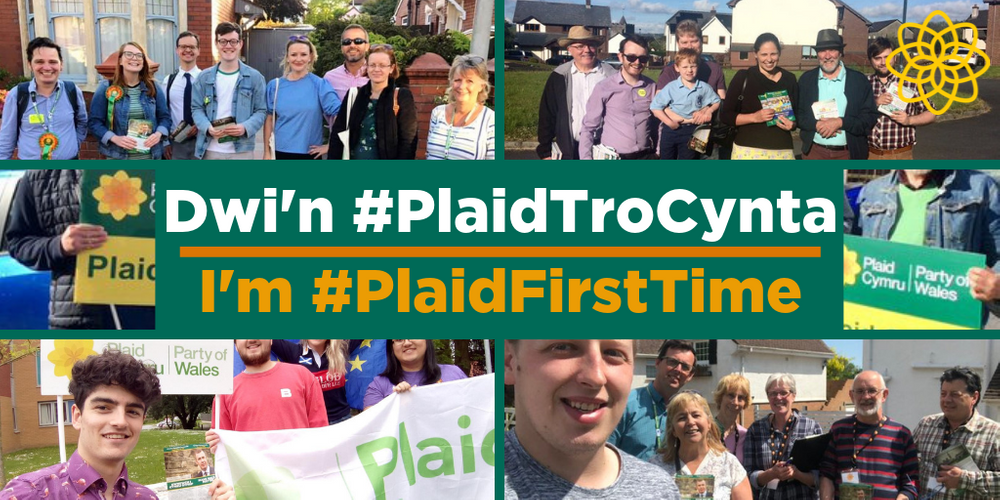 In May’s European election, we fought a hard campaign against a backdrop of British politics on the edge of Brexit. Our message cut through and we saw thousands of people voting Plaid Cymru for the first time, and we made history by beating Labour in a national election for the first time in our party’s history.

3. Leading the fight for Remain 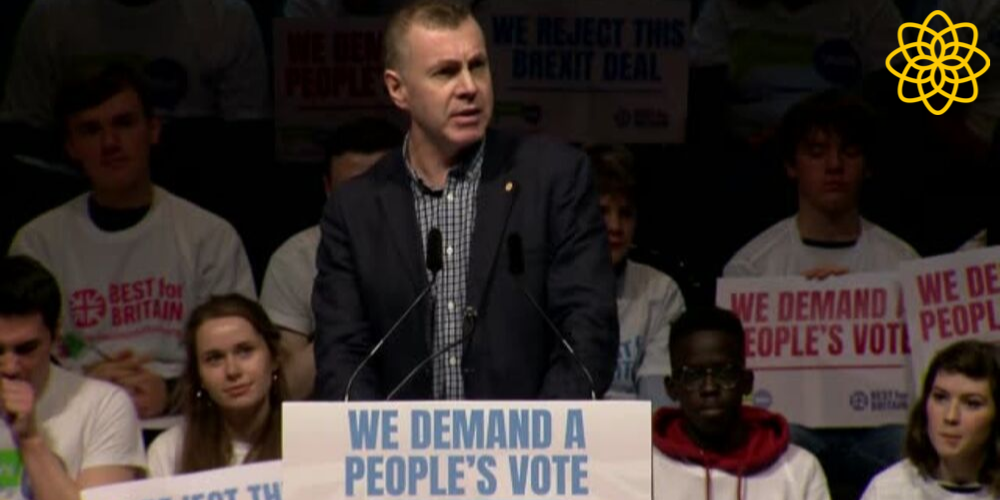 As British politics has grown increasingly polarised and chaotic, Plaid Cymru has consistently argued that Wales’ brightest and best possible future lies as an independent nation at the heart of Europe. We have led the fight for Remain by bringing the pro-Remain parties together, campaigning for a People’s Vote, and providing principled leadership in the national interest. And let’s not forget that all four of our MPs were party to the Scottish Court of Session case which led to the Supreme Court judgement on Boris Johnson’s unlawful attempt to shut down parliament.

4. Projected to come first in the constituency and regional Senedd election 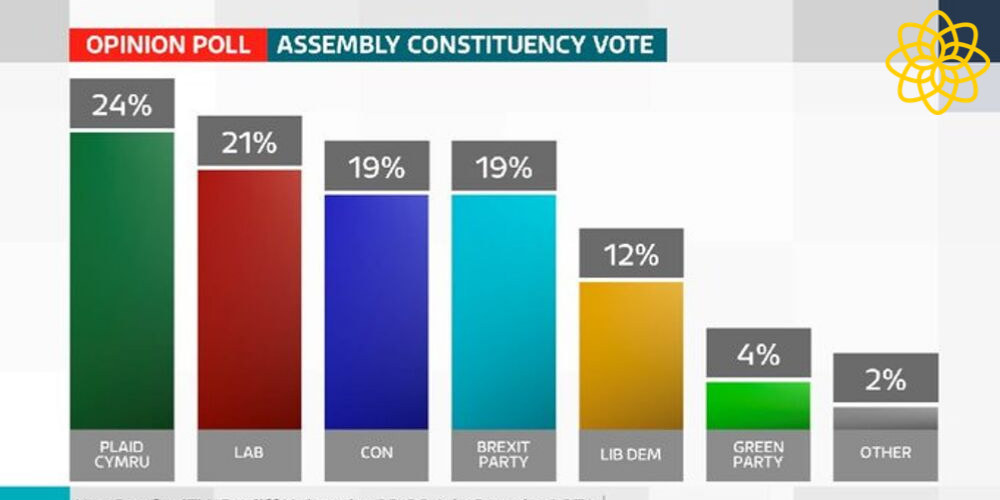 In July, we had another historic moment, as the Welsh Political Barometer projected that we were on course to come first in both the constituency and regional votes in the 2021 Senedd election. We are on our way to forming the next government, and when we do, we will transform our nation and set it on the path to independence. 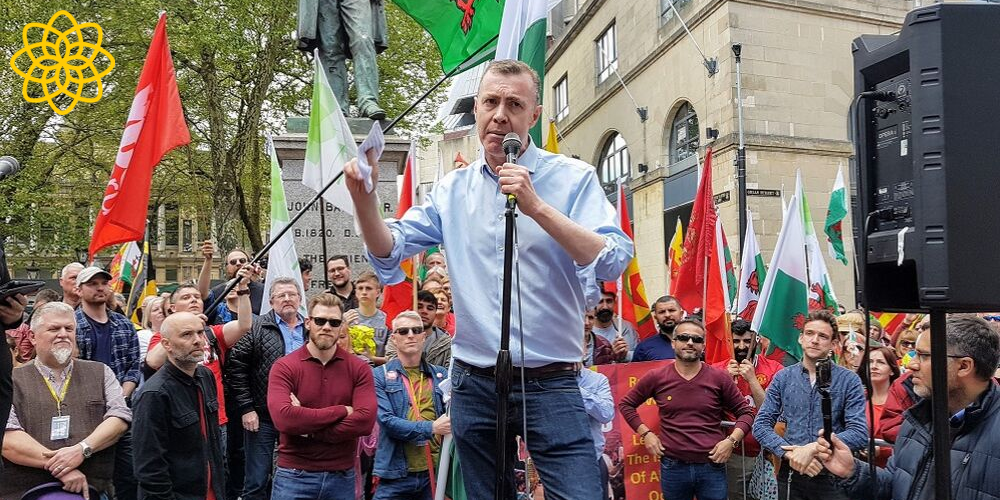 Talking of independence, this year has been a momentous one for the national movement, with thousands of people turning out to march for independence in Cardiff, Caernarfon and Merthyr Tydfil. And earlier this month, an opinion poll we commissioned from YouGov showed support for independence at its highest ever level – over 40% – if it meant Wales could remain in the EU.

As of today, there are just 587 days until the people of Wales go to the polls. We are on course to secure an historic victory with Adam Price as First Minister. Our government will transform our nation from top to bottom, and set Wales firmly on the path to independence.

Will you join us? We need every citizen of Wales to be part of our team, and to join us on this incredible journey. Head to www.partyof.wales/join to join Plaid Cymru today.