Why the law must change to stop harassment through the courts 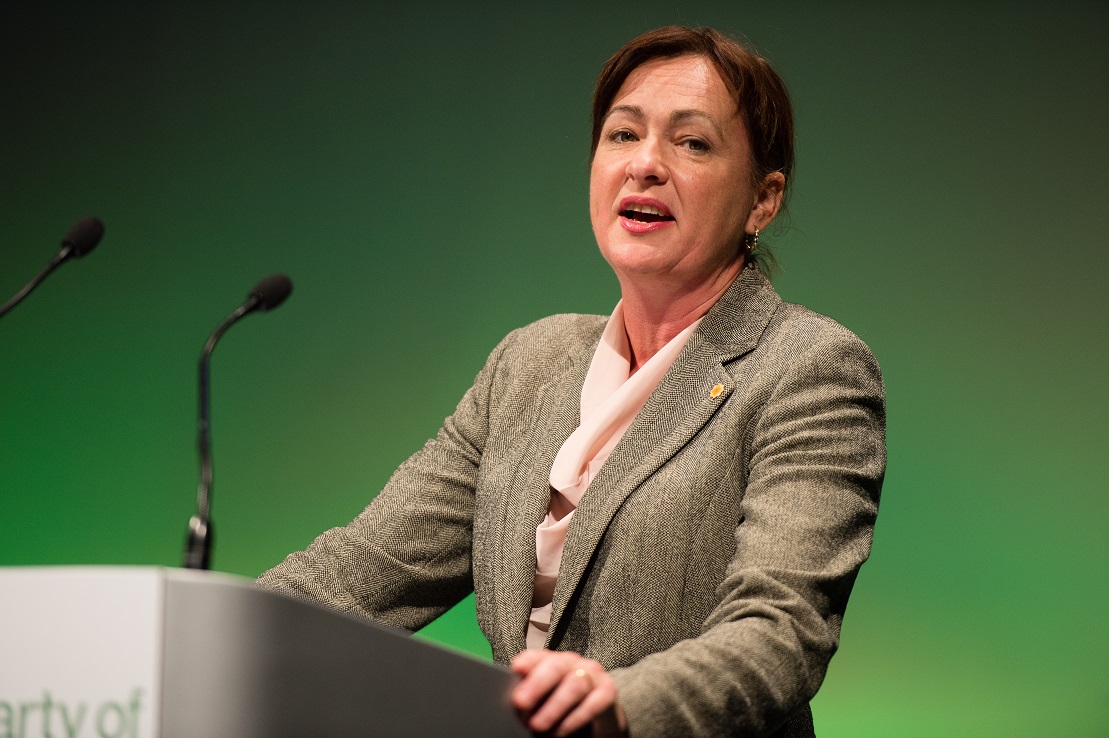 Richard (not his real name), has been a victim of stalking for more than six years. His stalker repeatedly brings baseless, vexatious claims against him in the civil court. Richard has to represent himself because of a lack of funds. Although his stalker is subject to a restraining order, he is allowed to cross-examine Richard in the civil courts and abuse him further.

Lucy (not her real name), has an ex-partner who has a restraining order, having been charged with stalking Lucy. He has taken Lucy to court 15 times, costing Lucy about £25,000 as she is not eligible for legal aid. All of her ex’s applications to the family and civil courts were baseless, but on each occasion, Lucy was arrested over false allegations of assault. Lucy has been relentlessly trapped in the courts by her abuser.

These are just two cases that have been passed to me, highlighting a deeply-rooted problem with our civil and family courts being abused by perpetrators who use them as a means to further harass and distress their victims.

Victims of years of abuse are being forced to face their abusers, sit with them in waiting rooms and face cross-examination by them. In Lucy’s case, this has happened on 15 separate occasions, without the courts or the police thinking anything of it.

I have received numerous cases of such abuse of the judicial process where the purpose of the court hearings in question were to distress the victim. In every single one of these cases, the applicant had a conviction for either stalking, harassment, grievous bodily harm or murder. In the majority of them, a restraining order or a similar restriction had been placed on the applicant.

In all of the cases, the civil and family courts were either unaware of the existence of the convictions and restraining orders, or did not think that they were relevant.

Today I’ll be introducing a bill in Westminster to ensure that this abuse of process cannot continue. My bill will place a duty on applicants to declare any unspent convictions and restrictions; give the respondent the right to inform the court of any relevant convictions or restrictions against the applicant; and place a duty on the court to investigate those claims and declarations. Failure on the part of the applicant to declare as required, would be made an offence.

A survey of 122 victims of stalking and domestic abuse by Plaid Cymru and victims’ rights group, Voice4Victims, in May 2017 reviewed victims’ experiences of vexatious court claims initiated by their perpetrators. Our survey found that 55 per cent of the victims had court proceedings taken out against them by their abusers. All the victims had a restraining order in place. Two thirds of the victims had to appear in court and a third were directly cross-examined by the perpetrator. In only a quarter of the above cases did the police view the court proceedings as a breach of the restraining order.

The bill I’ll be introducing will therefore strengthen the sanctions available to the courts for a breach of a restraining, or other restrictive order. In the case of multiple breaches, the bill introduces a presumption of custody. It also makes training mandatory for court staff dealing with all of these issues.

The bill is entirely based on the negative experiences of victims and the lack of protection they have under the current law and practice. It has cross-party support and I hope the Westminster government will recognise the clear need to take action to protect victims, and allow my bill to pass.

This article first appeared on the Times Red Box website.