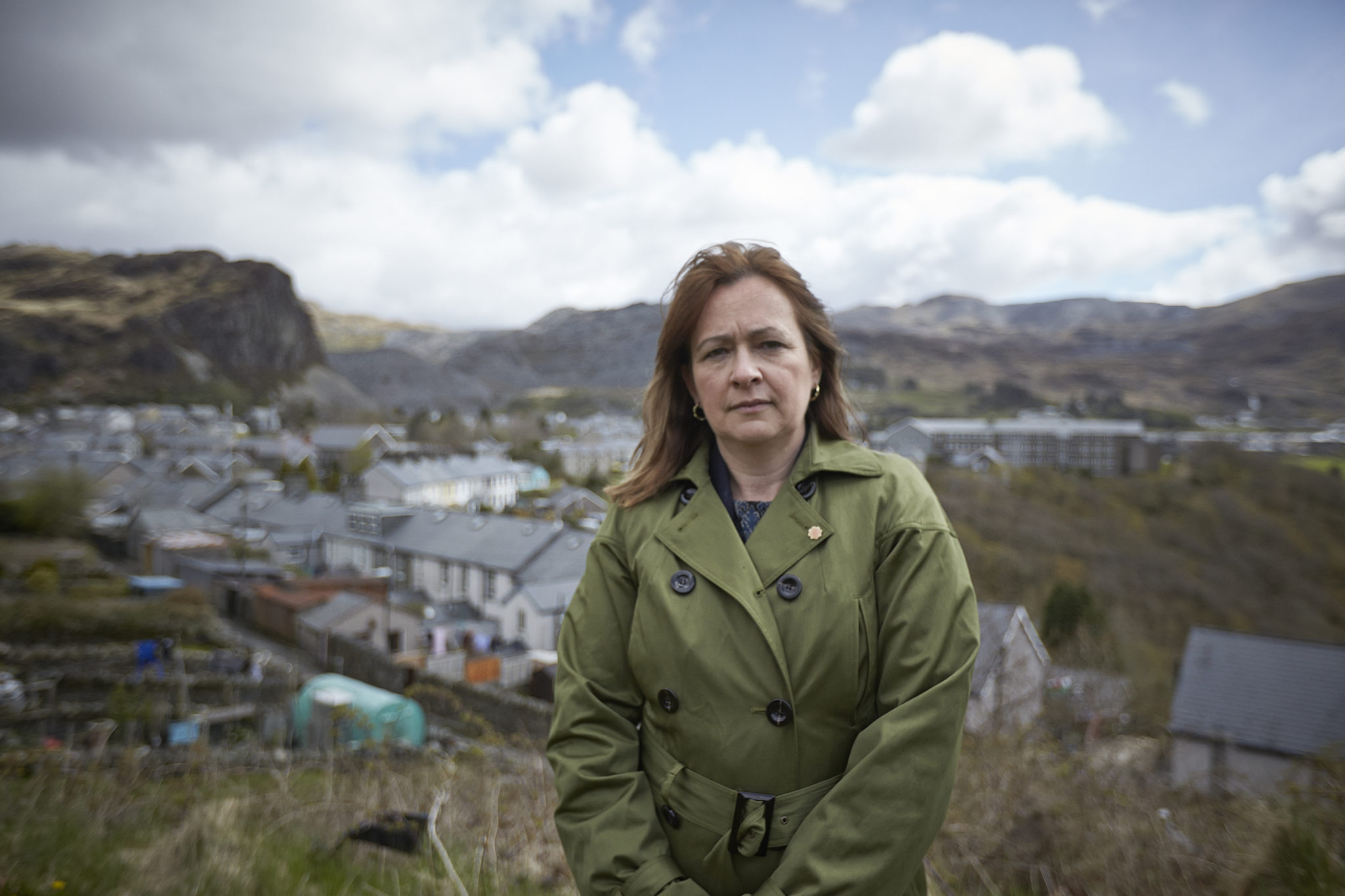 Liz Saville Roberts MP spoke in a debate on abortion in Northern Ireland in the House of Commons, calling for the decriminalisation across the whole of the UK.

Criticising the UK Government’s position – that abortion is a matter for the Northern Irish Assembly – the Plaid Cymru MP said that the decision to decriminalise abortion is a question of human rights and therefore a reserved matter for Westminster. She questioned the UK Government’s logic of pleading devolution in Stormont, while justifying a power-grab in the functioning parliaments of Wales and Scotland through the Withdrawal Bill.

“If we had those powers we could look at the issue of requiring two doctors’ signatures for example, and consider allowing women to take the second pill at home, rather than being forced to attend clinics twice.

“Westminster’s argument that abortion is a devolved matter to Northern Ireland is, frankly, clutching at straws to keep the DUP happy at the expense of human rights in one of the four countries of the United Kingdom. The Government cannot plead devolution for Stormont, and in the same breath justify a power-grab in the functioning parliaments of Wales and Scotland through the EU Withdrawal Bill.

“Highly restrictive laws do not eliminate the practice of abortion, but reduce the safety and increase the distress for women.

“Nobody wants an abortion, but a woman’s control over her own life is not at the mercy of her biology. Deciding whether to have children, and when, and how many children to have is a fundamental human right.”