A People’s Vote is now the only realistic option 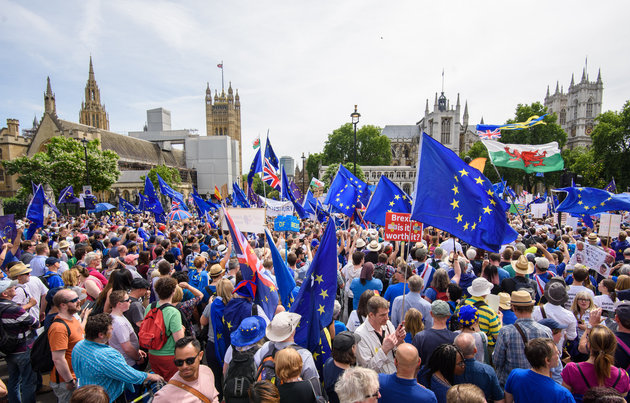 “The Prime Minister cannot continue to waste time by using this extension as an excuse to keep trying to get her deal passed. The House of Commons has already rejected her deal on a number of occasions. This extension must not be yet another exercise in kicking the can down the road.

“We have consistently called for a longer extension for a purpose – to allow for a democratic conversation about our future in Europe followed by a People’s Vote with Remain on the ballot. That is now the only realistic option open to the Prime Minister.

“All her other plans have failed, and she must now be prepared to put this question back to the people.

“We are enthusiastic advocates of a People’s Vote, and we look forward to taking part in the European elections. The Government must now ensure that those elections are held in good faith and according to the conventions of electoral protocol.

“Plaid Cymru will be fighting Wales’ corner, and making a positive case for keeping Wales at the heart of the European family.”