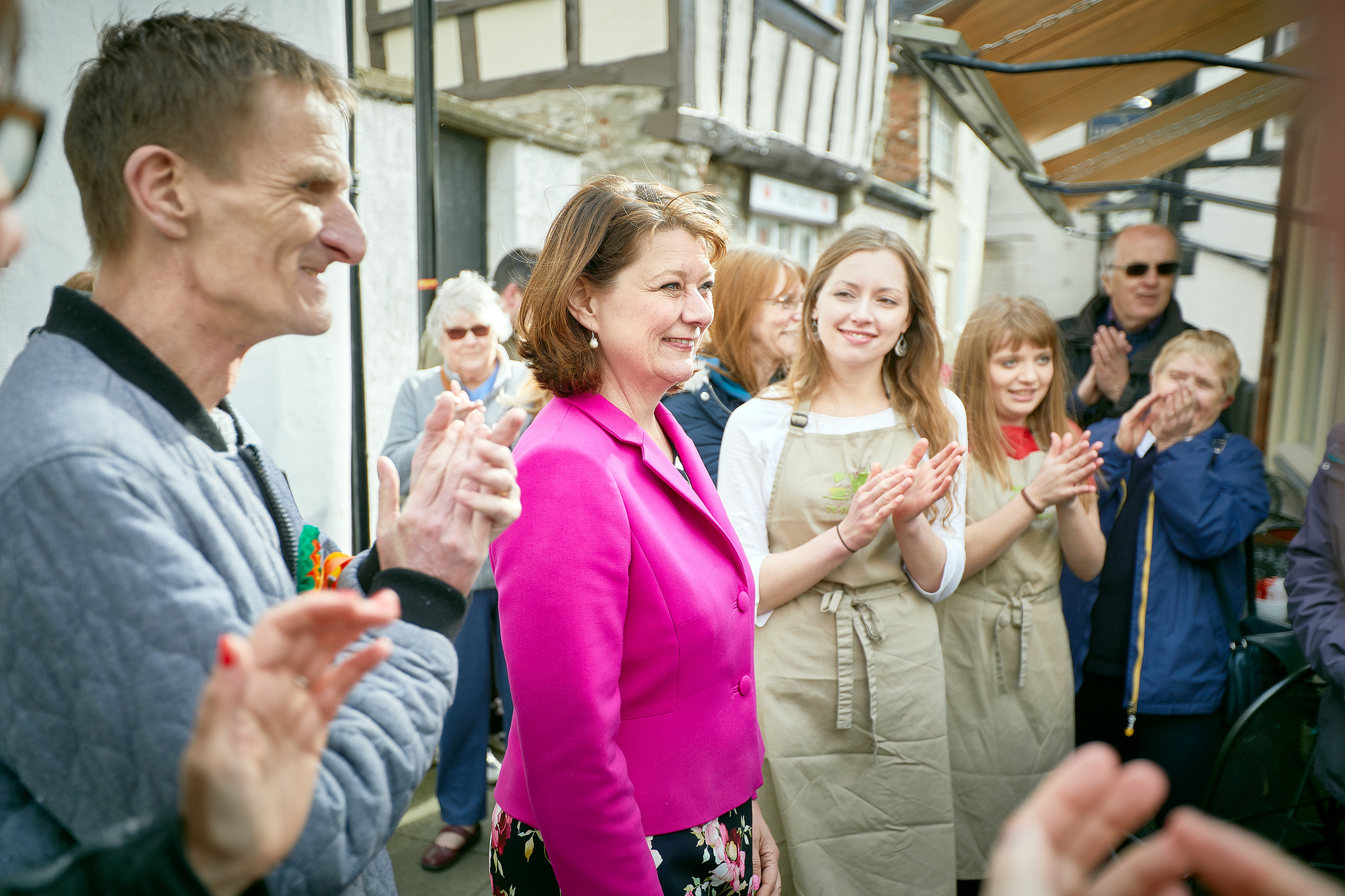 If politics is turning against the status quo, against the establishment, then what does that look like in Wales?

Westminster’s dead hand continues to dampen our prospects. Fighting for a free Wales will always remain my priority and the priority of my party. But the aspirations of our country are dampened by the unimaginative Labour administration in Cardiff Bay.

In Wales, the two-year reign of the Labour establishment has led to a stagnation of our politics, of our ambition and of our hope.

Devolution gave us the option of a different way. A better way. Yet the Welsh Labour establishment has chosen the same, old, tired way.

It is not only their lack of ambition, but their hypocrisy that is astounding.

A matter of days after the Westminster general election, where they promised to scrap tuition fees in Wales, they announced a rise.

Under Labour, NHS services have been outsourced to a private company and private companies are making profits out of the education system. These are two of the same failed policies we have seen introduced by the Tories in England.

Hypocrisy is when they claim to be on the side of the worker, yet refuse lift the public sector pay cap. Hypocrisy is when, seven times, Labour votes down a chance to ban zero-hours contracts.

Plaid Cymru is here to make sure their hypocrisy is costly. Through effective opposition we have seen the Labour government cave on issue after issue.

Let’s take the greatest constitutional crisis of our generation as an example. For months, Plaid Cymru has been pushing the case for a Continuity Bill — legislation in our national assembly guarding against the Westminster power-grab.

The Labour Welsh government didn’t agree. The first minister said his preference was to amend the EU Withdrawal Bill instead. Did he think, perhaps, that if Wales played the role of loyal servant, we would be rewarded?

Surprise, surprise the Westminster government didn’t listen. They went ahead and published amendments without the agreement of any of the devolved administrations.

So, as predicted, Labour caved, and this week a Welsh Continuity Bill passed into law.

During our spring conference in Llangollen, I outlined plans for our party to present a clear alternative to the mismanagement of the Labour Welsh government.

While much of our focus has been on the necessity of protecting the Welsh constitutional settlement during the Brexit process, we must maintain our focus on delivering for people. This means taking control of our natural resources and building resilience against climate change. It means encouraging and supporting people to start their own business or enterprise. It means boosting people’s skills, and ensuring that we can respond to changes on the horizon with automation.

By retaining our young people and graduates in Wales, and by guaranteeing a thriving future for the Welsh language, it’s a plan to enable wealth creation — and to keep more of that wealth in Wales.

Too often I meet people who say things like: “I don’t vote, what’s the point. What difference does it make?” People are scared of what the future holds, but feel too cut-off to affect things.

Devolution has given us tools we need to begin crafting a new nation. To improve the living standards of our people. That’s why it’s nothing short of an outrage that after almost 20 years of devolution, so little progress has been made in building our nation.