A new path for a new Wales 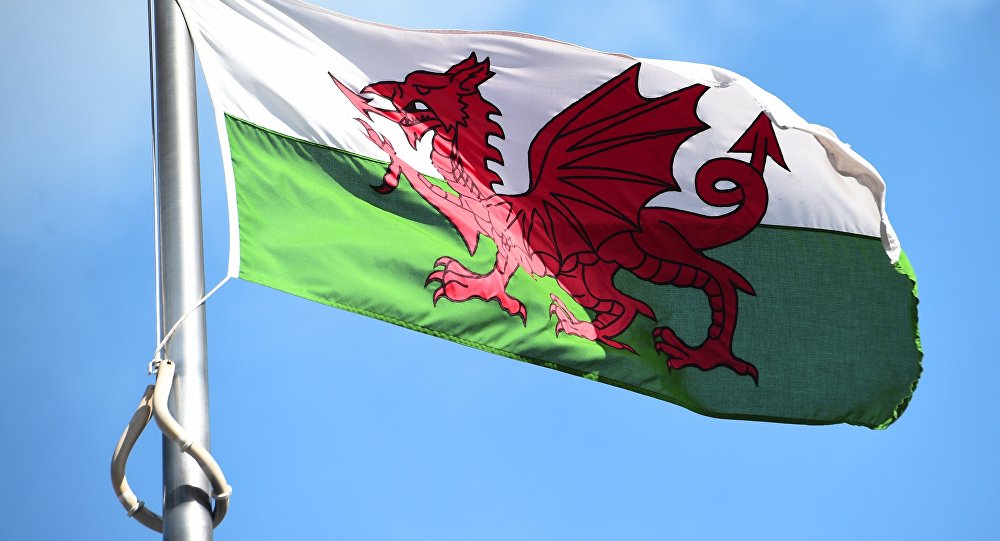 Adam Price, Leader of Plaid Cymru outlines the need for a Welsh National Constitutional Convention to look at the future of Wales - including independence.

The unprecedented events and chaos in Westminster, which led to the recall of the Senedd today, are demonstrating how urgently we need new leadership in Wales.

The surge of interest in independence, that will be demonstrated again in Saturday’s march and rally in Merthyr, shows how the Brexit debate is causing more and more people to agree that Wales needs a fresh start. Many who once believed independence to be unthinkable now see it is necessary if we are to chart our own future.

In today’s debate Plaid Cymru along with the Welsh Government will be opposing a no-deal Brexit that would be so disruptive to the lives of all our people and especially calamitous for Welsh manufacturing jobs and farming.

We want the parties to come together and use the current crisis creatively, to use this moment to launch a constructive debate on Wales’ future. We are putting this proposal forward in an ecumenical spirit. Creating a new Wales should not be the work of one party. Rather, it should be the work of the entire nation, all of its people and all of its perspectives.

We are calling for a convention rather than a commission because we need to reflect and synthesise a range of views on how Welsh democracy should evolve in response to the current crisis.

One reason Scotland is further on the path towards independence than Wales is because of the Scottish Convention that brought the parties, the churches, the trade unions and other civil society groups together in the 1980s and 1990s. In those days the Scottish Convention was focused on the creation of the devolved Scottish Parliament and stopped short of independence. In our situation independence has to be included in the mix of options to be considered.

The Convention’s core focus should be the development of a proposal or proposals which could be put to the people in a referendum. It should also consider the timing of a referendum and the information and detailed work necessary for the people to have an informed choice.

That is why we are also calling for a Citizens’ Assembly to be established alongside the Convention. Experience in Ireland has demonstrated that when complex issues are dealt with through this process, for example dealing with changes to the Irish constitution over abortion, it has proved highly effective in creating shared understanding and common ground. Above all, this is what should be a priority with the Brexit debate that is dividing our communities, and also with agreeing a consensual way forward for greater Welsh autonomy.

The Conservatives in the Senedd have said that today’s debate on the destructive impact of a no deal Brexit on Wales is a waste of time. In doing so they are revealing their contempt for Welsh democracy. They are also trying to shield themselves from explaining their party’s blatant attack on democracy at Westminster by its decision to prorogue Parliament

We say this debate is essential, firstly to enable us to stand up against the harm that the undemocratic, minority London government is wilfully attempting to inflict on our country through a no-deal Brexit.

But, much more than that, we want to us use the debate to launch a positive movement for change. We want to begin the work of creating a new Wales that will have an opportunity to participate in and influence a new Europe. We want to give Wales the leadership people are demanding.

We take it for granted that the Conservatives and the Brexit Party have no appetite for any of this. As for the Labour Party, it will be a test of how far they are willing to stand up for the Welsh national interest. Are they willing to put Wales first and participate in a cross-party, wide-ranging analysis and discussion of our country’s future in a Constitutional Convention?

Today’s debate will answer that question.

This article originally appeard in the Western Mail, 5th of September 2019.