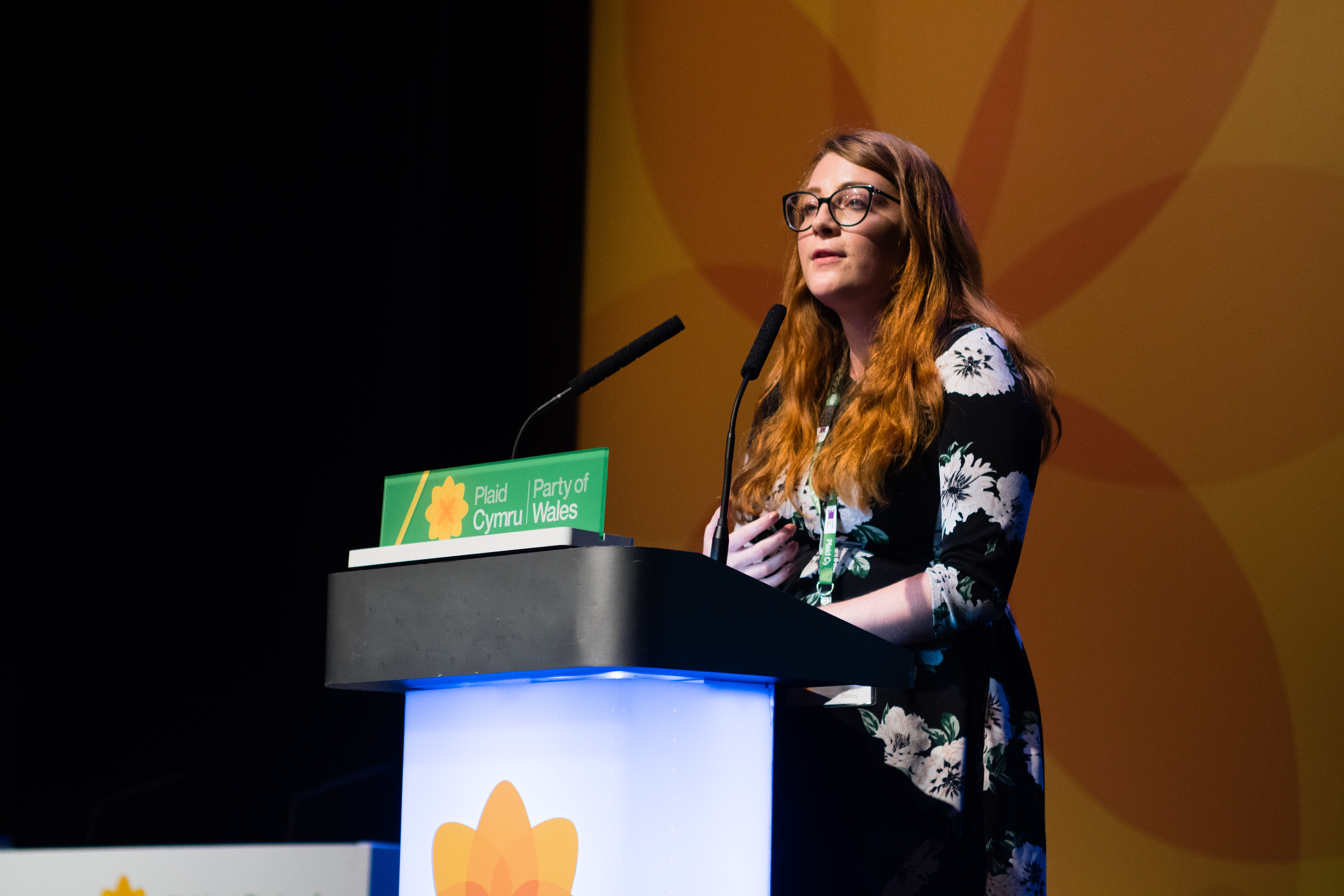 One of the youngest candidates in the European election has said that young people and students will decide the outcome of the election.

Plaid Cymru’s Carmen Smith, 23, has been a leading member of the People’s Vote campaign and the young people’s movement For Our Future’s Sake (FFS). She was the deputy president of NUS Wales from 2016-18.

Carmen Smith, who is Plaid’s second place candidate, has said that young people are angry at seeing their ‘future ripped away’ from them by Brexit. She is encouraging young people and students to register to vote ahead of the election, and to use their votes to show that they ‘have had enough’.

“Young people and students did not vote for this Brexit chaos. This isn’t the future they want. They want Wales to benefit from being at the heart of Europe.

“Their European future is being ripped away from them by a Westminster establishment that is out of touch with the vast majority of young people and students.

“Young people can show Westminster that we have had enough – if we use our votes. We can decide this election. The deadline to be registered to vote is Tuesday 7 May.

“My message to students and young people in this election is this: if we come together, we can take our future into our own hands. It’s up to us to make Wales matter.”