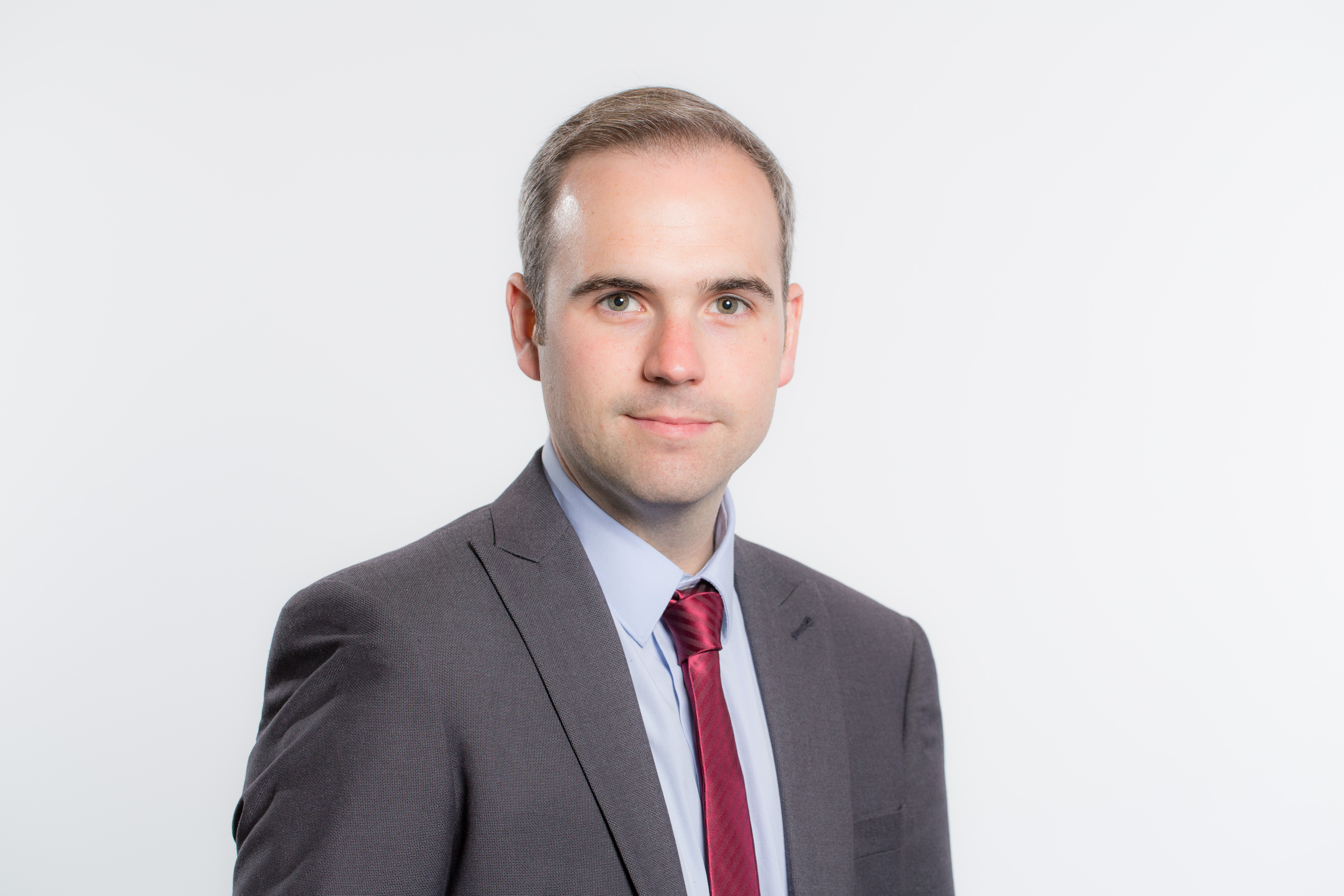 Steffan Lewis AM, Plaid Cymru spokesperson on Brexit, has called on Welsh progressives to keep fighting for the best possible Brexit deal for Wales following the speech by Prime Minister Theresa May today. In the speech, the Prime Minister set out her plan for Brexit, clarifying for the first time that she plans for the UK to leave the single market.

Plaid Cymru has warned that, with 67% of Welsh exports going to the EU in 2015, membership of the single market is essential for the economy. The Westminster Government’s decision to leave the single market could put at risk the estimated 200,000 jobs in Wales that are linked to the EU.

“The Prime Minister’s speech today must serve as a rallying cry for Welsh progressives. The Westminster establishment’s decision to drag the UK out of the single market, despite the risk of economic calamity as a result, is a betrayal of the significant proportion of the population who voted to Remain and those who voted to Leave after believing the Leave Campaign’s lies. Most people would unite behind a fair Brexit deal for the good of the economy.

“However you want to interpret the referendum result, and with no manifesto and no white paper its meaning is still completely open to interpretation, economic destruction was not on the ballot paper. Continuing single market membership is vital for Wales. 67% of our exports go to the EU, higher than any other part of the UK. 200,000 jobs in Wales are linked to our place within the Single Market. The Tories are at risk of signing Wales’ economic death warrant.

“We cannot underestimate the threat that a bad deal poses to Wales. Our economy, our public services, even our national identity, are all at risk in the new Brexit Britain. But we cannot lose hope. We must continue the fight to build the progressive, outward looking, country Wales can be. We need a forward-thinking, inclusive movement that continues to make the argument for Wales’ close relationship with our closest neighbours and friends in Europe. Plaid Cymru is committed to playing our part.”