'Wales must have a meaningful say on final Brexit deal 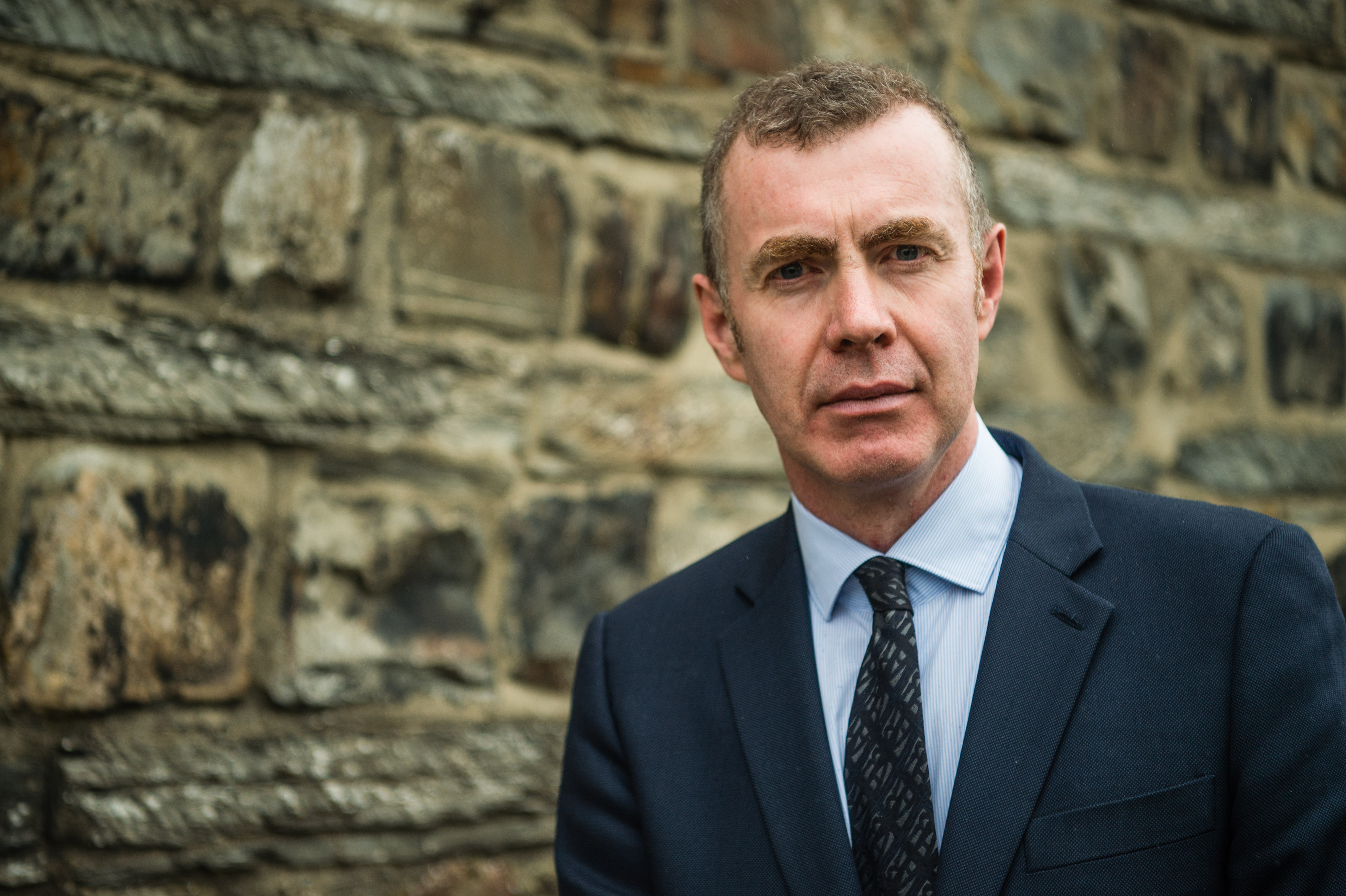 Plaid Cymru Leader Adam Price AM has urged the Welsh Government to make plans to hold a vote on the floor of the National Assembly on the EU Withdrawal Agreement before the meaningful vote is held in Westminster.

The First Minister confirmed last week his government's intention to hold votes on the Brexit deal.

The Plaid Cymru Leader said a vote ahead of the Withdrawal Agreement is the best opportunity for Assembly Members to have their say.

Speaking ahead of a crucial few days in terms of the Brexit negotiations, Adam Price AM said:

"The terms of the Withdrawal Agreement will have huge and long-lasting consequences for Wales in terms of our manufacturing and agricultural sectors, ports, businesses and the welfare of citizens and workers.

"The Welsh economy is vastly different to that of England, which means our particular needs and concerns have to be taken into account in the context of the Withdrawal Agreement.

"Plaid Cymru has been consistent from the very beginning in calling for continued membership of the single market and customs union as the best way to mitigate the damage of leaving the EU, while the policies of the unionist parties are an incomprehensible muddle.

"The Labour Welsh Government has unfortunately been in a state of selective muteness, unable to affect the Westminster Government's plans in any way.  In fact, it has helped the Tory administration along by agreeing a deal with them which gave away Wales' powers in exchange for empty promises.

"Labour's voluntary vow of silence must not be extended to Assembly Members in general.

"In order for the Assembly to have a proper say we must be allowed a meaningful vote on the withdrawal agreement before the meaningful vote is held in Westminster, otherwise our voice will not be able to affect the course of events.

"Wales must have a meaningful say on the Withdrawal deal for it to have any democratic legitimacy at all."