‘The time for independence is now’ – Delyth Jewell AM 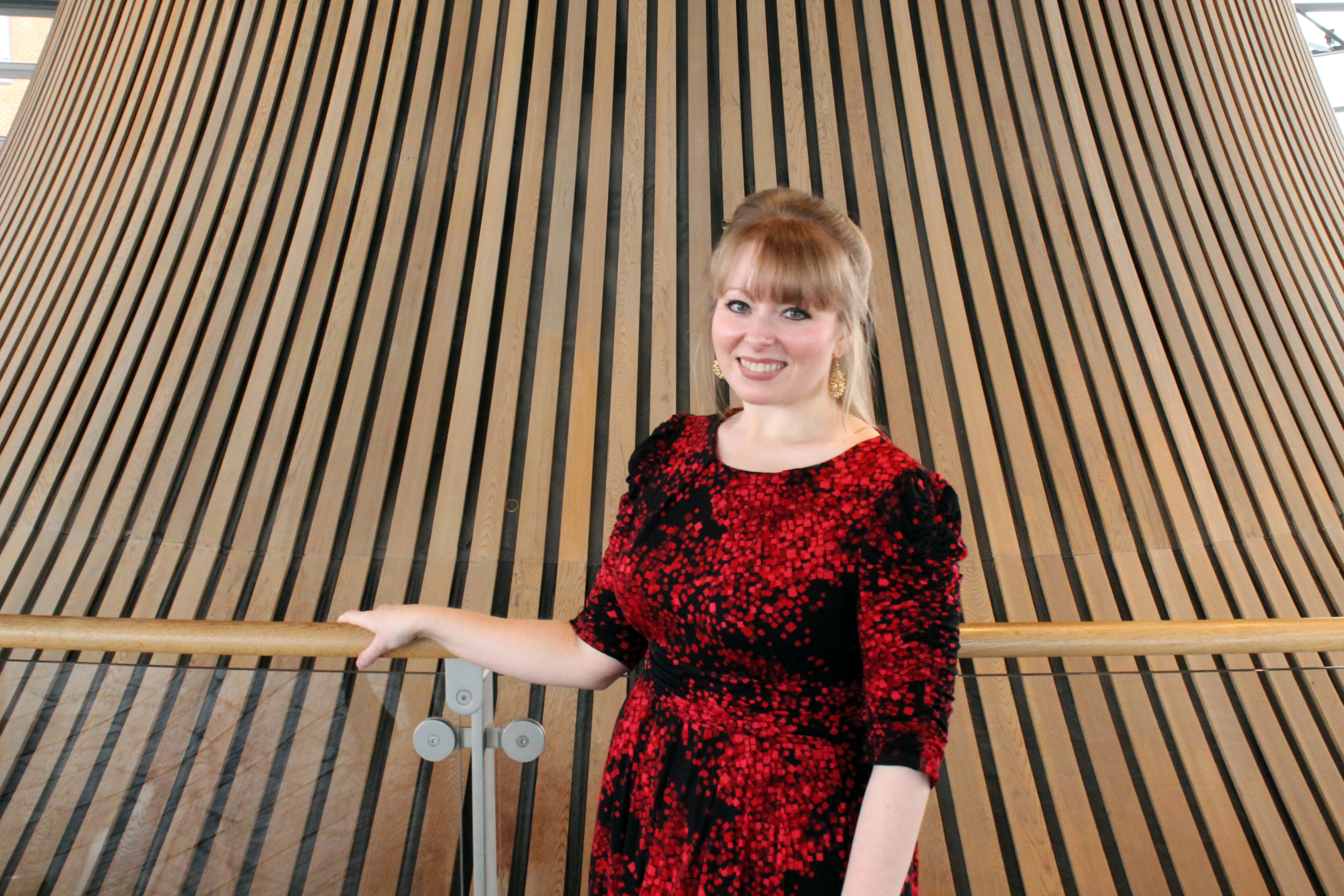 Plaid Cymru’s international relations spokesperson Delyth Jewell AM will today tell the SNP conference that she believes both Wales and Scotland will soon be independent nations.

Giving Plaid Cymru’s fraternal address in Aberdeen on Monday, she will say that the SNP’s campaign for Scottish independence has inspired the Welsh independence movement.

Delyth Jewell AM will say:

“Scotland, I bring you greetings from Wales, where, as I’m sure you’ve seen, something big is happening. There has been a surge in support for independence these past few months. It started as a rumbling, so quiet at first we hardly noticed the change, until it grew to a crescendo of realisation – that the time for independence has to be now.

“Opinion polls suggest that as many as 41% of Welsh people would support independence if it meant staying in the EU, and the Labour First Minister has recently conceded that if – or rather when – Plaid Cymru wins the 2021 Welsh election, that will provide a mandate to hold an independence referendum.

“In Cardiff, in Caernarfon, in Merthyr Tydfil, thousands of people are marching All Under One Banner, to show their optimism, their dynamism, their hope. You in Scotland have lit the torch for us; you’ve shown us the way. And we extend our thanks to you.”

A recent YouGov opinion poll showed that 41% would support Welsh independence if it meant staying in the EU, with 32% indicating they would vote for independence if a referendum was held now.

Commentators in Wales say that the ongoing Brexit shambles has been a key driver behind the surge in support for independence, with many people concluding that Wales’ interest are not being served by Westminster.

Welsh Labour’s announcement on Thursday that they believe that pro-independence parties winning a devolved election secures a mandate for a referendum is believed to be a source of huge embarrassment for Scottish Labour, who maintain that no further Scottish independence referendum should take place regardless of any mandate secured.

Delyth Jewell AM, who represents South Wales East in the Welsh parliament, will also have harsh words about Prime Minister Boris Johnson:

“‘Do not waste this time’ is what Donald Tusk warned us.

“But Boris Johnson didn’t simply look to run down the clock - he tried to persuade the clock to stop ticking, that ticking was unpatriotic, that ticking wasn’t listening to the will of the people. He tried to punch the clock, but he hadn’t counted on the Supreme Court taking a view, and was surprised when shards of glass ‘hailed’ down upon him.

“Johnson went in with all guns blazing and every one of them backfired. So he was left, face charred, hair singed, with only a dour Dom Cummings left to pick up the bullet cases.

“He is a man without shame, and he will deserve all the contempt and ridicule that history will wreak upon him.”

Contrasting PM Johnson’s embarrassing premiership with the positive and progressive independence movements in Wales and Scotland, she will add:

“I see two futures stretching ahead of us. One, beleaguered and inward-looking, wearing an imperial shame, and searching all the while for a soul that was never ours. The other, outward-looking, with our sights towards the sky, ready to take our place among the free peoples of the earth.

“The old ways are breaking. But so is a new dawn. A dawn in this darkest of nights, when our message of hope shines as a beacon and inspiration to other peoples in this world who are striving to find their voice.

“You in Scotland have lit a candle for us. We follow it, and carry it with us on the way.”