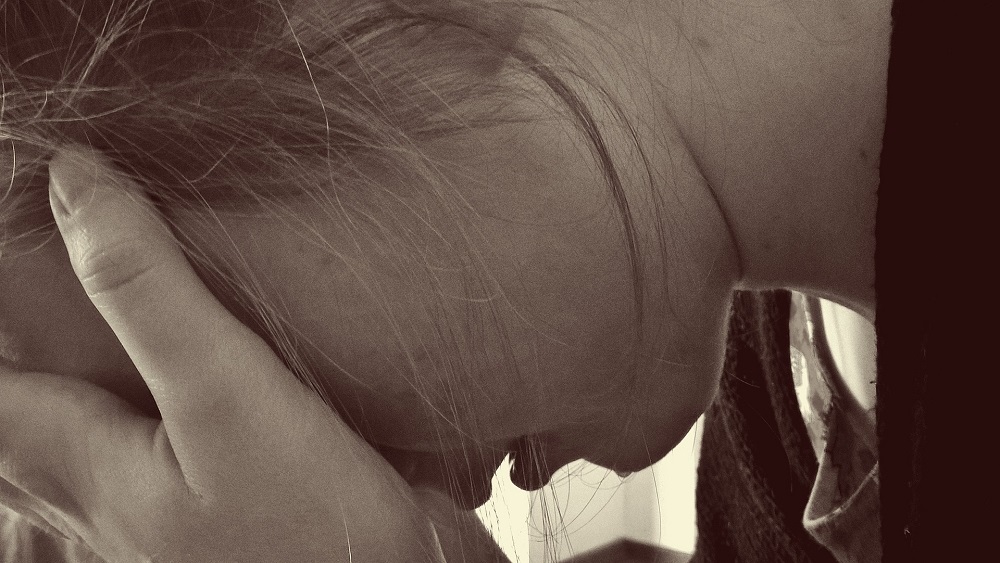 Plaid Cymru AM Leanne Wood has said that the “status quo” of the current justice system is failing rape survivors and that Welsh powers over justice and policing could deliver the “radical change” needed.

Ms Wood was speaking ahead of the Plaid Cymru debate in the Senedd today on rape and sexual violence.

Leanne Wood AM and Plaid Cymru’s shadow minister for social justice said that Wales needed the powers to establish its own criminal justice system to address “low convictions rates through adopting international best practice on increasing conviction rates and prevention of abuse and rape”.

Ms Wood said Wales needed the tools to build a justice system that would make Wales a safe country “for all to live in”.

Plaid Cymru Police and Crime Commissioner for north Wales Arfon Jones and Plaid Cymru Police and Crime Commissioner for Dyfed Powys Dafydd Llywelyn added that tackling sexual violence and abuse was a priority for them and said that as PCCs they had a part to play in demonstrating how Wales could participate in “international best practice” now in order to put victims at the forefront for justice.

“The status quo that is the ‘England-and-Wales justice system has failed and is failing rape and sexual assault survivors. We’ve seen an increase in reports of rape yet there’s been a decrease in convictions. How can that be happening?

“Too often, survivors are not believed and are forced to relive horrific experiences through insensitive court processes and a culture that just doesn’t believe victims. Courts have seen their budgets slashed by Tory cuts. This ‘England-and-Wales’ justice system is broken. We urgently need radical change.

“We need powers for a purpose.  We need full powers over the whole of the criminal justice system to Wales so that we can address these low convictions rates through adopting international best practice on increasing conviction rates and prevention of abuse and rape. We could also use these powers to ensure that sexual assault support and services to be available and well-funded, and for courts to be adapted so that victims feel protected, not intimidated when giving evidence.

“Only full legislative devolution, combined with executive powers, will overcome the failings of the current system. This would align justice policy with long-term spending on health and prevention, place justice at the heart of government and offer opportunities to innovate. And more than this, we can build a justice system shaken free from archaic mind-sets and ruts of misogyny and victim blaming. We can build something that truly works, delivers, prevents and supports.

“We are passionate about supporting victims and bringing people to justice.

“As Police and Crime Commissioners we can be an example of international best practice – putting victims at the forefront of the fight for justice and ensuring that survivors are adequately supported through well-funded vital services and a justice system with the wellbeing of people at its heart.