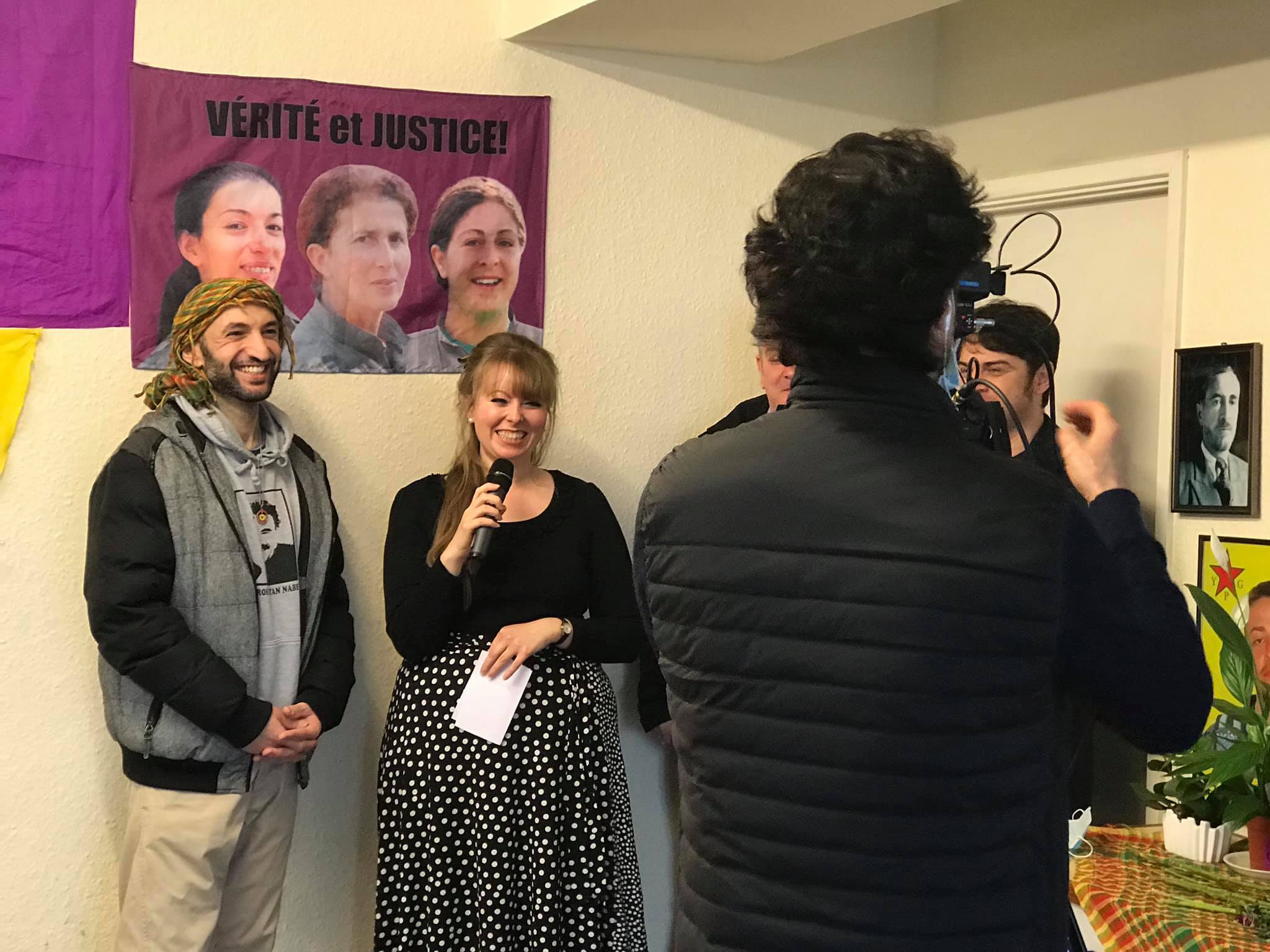 A Kurdish-Welshman from Newport has entered day 94 of his hunger strike as the Senedd prepares to vote on solidarity with the Kurdish community.

If passed, the motion would make Wales the first nation worldwide through its government and Parliament to show its solidarity with the Kurdish hunger strikers.

A Plaid Cymru tabled debate proposes the Welsh Government, on behalf of the National Assembly for Wales, write to the Committee for the Prevention of Torture calling on them to visit Imrali Prison to assess the conditions of Abdullah Öcalan, the Kurdish leader.

Kurdish-Welshman Imam Sis from Newport has been on hunger strike since 17 December. He is currently living on vitamin B1 and B12 tablets, and one fresh lemonade a day, supplemented with herbal teas and salty water.

The hunger strikes were triggered by Leyla Güven, a democratically elected Kurdish MP to the Turkish parliament, who has now been on hunger strike for over 120 days and is nearing death. She is calling for an end to the isolation of jailed Kurdish leader Abdullah Öcalan. The leader of the Kurdistan Workers’ party (PKK), who has been held mostly in solitary confinement by Turkey since 1999, has been denied access to lawyers and family.

“The Welsh Government now has a Cabinet Minister for International Relations. Surely it’s incumbent on the National Assembly and Welsh Government to recognise and support the part of a Newport man is currently playing in an international struggle for justice, equality and human rights?

“All we ask is for the Welsh Government on behalf of the Assembly write a letter to the Committee for the Prevention of Torture calling for the committee to visit Imrali Prison to assess the conditions of Abdullah Öcalan.

“This is a human rights issue and fundamental Human rights obligations must be upheld in Turkey as the first step towards the ultimate goal that we all want to see - a peaceful, political solution to the Kurdish question in Turkey.

“We are running out of time.  Today, Imam is on day 94 of his hunger strike. He is now finding it difficult to swallow liquids and will almost certainly die between 100 to 150 days if his hunger strike continues.

“When democratically-elected representatives arrested and imprisoned for the very act of representing their people, we must speak and stand up. In the face of the bravery, courage and leadership demonstrated by Imam, the hunger strikers and all the Kurdish people, Wales has a duty to stand in solidarity with them all for freedom, against oppression.