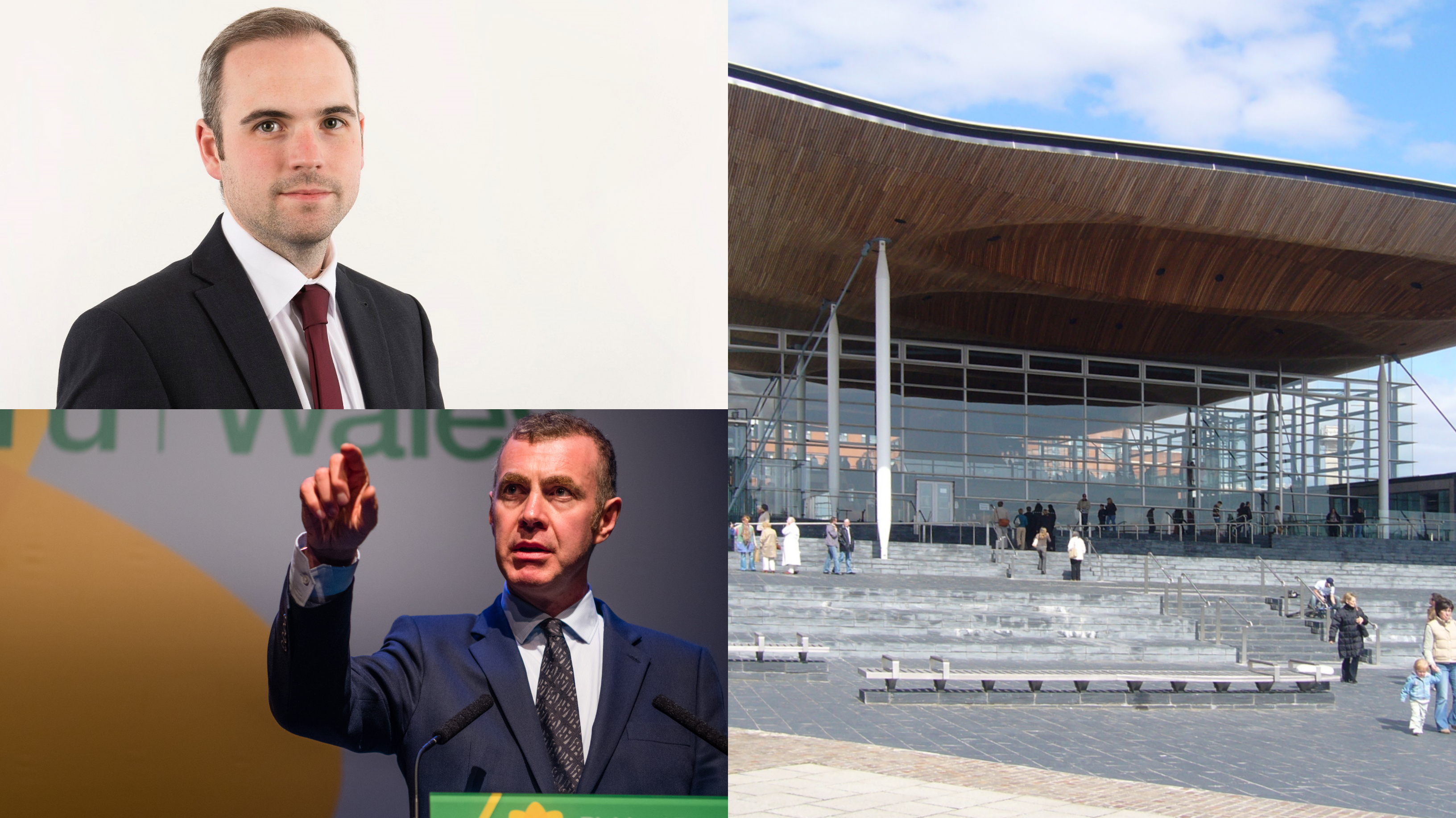 Plaid Cymru Leader Adam Price AM and Shadow Secretary for External Affairs Steffan Lewis AM, have urged the Labour Welsh Government to think again before repealing the Continuity Act. The Welsh Government intends to repeal the Act today [Tuesday November 20].

Repealing this Act now would be a mistake according to Plaid Cymru because:

Speaking ahead of the debate to repeal the Act, Adam Price AM said:

“Repealing the Continuity Act when UK politics is in such a febrile state of flux would be a deed of constitutional Kamikaze.

“It would be hypocritical and completely incoherent of the Welsh Government to oppose the withdrawal agreement on one hand while at the same time allowing it unimpeded passage through the Assembly.

“Let’s at the very least wait to see how events play out so that the Welsh Assembly can take a decision when all the facts pertaining to the UK’s separation from the EU are apparent. We do not currently know whether the current government can survive until the end of the week, let alone where we’ll be by March 2019.

“We owe as much to future generations who will have to live with the consequences of a decision to hand over Wales’ powers to a Westminster government that is seemingly intent on self-destruction.”

Making an impassioned plea to AMs from all parties to vote against repealing the Act, its architect Plaid Cymru Shadow Cabinet Secretary for External Affairs Steffan Lewis AM said:

“I proposed a Welsh Continuity Bill last year in order to enshrine all existing EU regulations into Welsh law.

“The purpose of this Bill was to ensure that the standards we value, like environmental protections, food standards, and the rights we have come to take for granted as EU citizens, continue to apply to Wales after Brexit.

“It was also designed to stop the Conservatives’ EU Withdrawal Bill turning into a Westminster power-grab over already devolved matters.

“Since then the Welsh Government signed an unmandated deal with the UK Government that would give away Welsh powers in 26 policy areas in exchange for some empty promises.

“When asked in the ballot box Welsh voters have twice given a mandate for more powers to be transferred to the National Assembly – in 1997 and 2011. They have never voted for powers to be taken away.

“It is clear to everyone that the UK Government and the Westminster parliament are in total meltdown. Giving them the power to legislate in devolved policy areas would be wholly irresponsible and could cause great potential harm to our agricultural sector, environmental protections and food standards.”

Mr Lewis says it would make no sense to repeal the Act before the Supreme Court has delivered its judgement about whether the Scottish Continuity Bill is within the Scottish Parliament’s competence:

“The Supreme Court judgement in relation to the Scottish Continuity Bill is imminent.

“If the Supreme Court finds in Scotland’s favour it would mean that the Welsh Continuity Act would be upgraded into a platinum-plated legislative shield.

“Our powers would be safe, and Wales would finally have the political leverage we’ve been lacking throughout the whole Brexit process.

“Assembly Members should, at the very least, wait until the judgement before voting to repeal the Act, so they can be certain of what exactly it is that’s being repealed.”