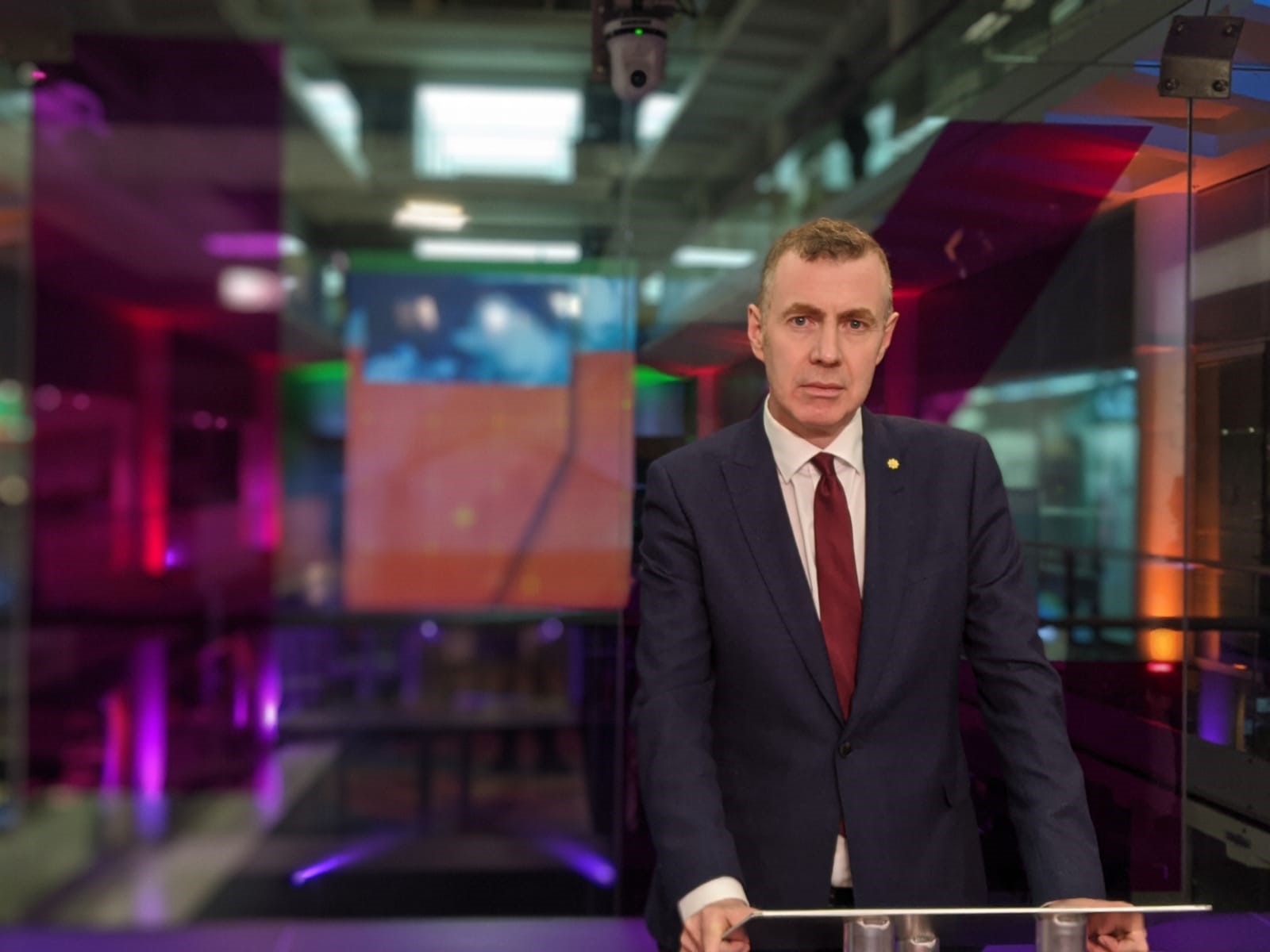 Mr Price appeared alongside the leaders of the SNP, the Liberal Democrats, Labour and the Greens, while the Conservative and Brexit ‘party’ leaders decline to take part.

Many of the leaders taking part tonight agreed with a number of points which Mr Price made during the debate, exclaiming: “I agree with Adam!”

The programme, hosted by Krishnan Guru-Murthy, saw a range of questions asked on climate change, biodiversity, and nature, with answers fact-checked live by a panel of experts.

On the question of reaching net zero carbon emissions, Mr Price challenged Labour leader Jeremy Corbyn over his manifesto’s lack of ambition to reach zero carbon by 2030, adding that the technology already exists, but the political will to reach it has been lacking.

On the issue of food, Mr Price said: “The real message on food is we, all of us, have to be buying more locally, eating a whole range [of food], and stop importing it to the level we are. Farmers are an important part of the [change] we want to create because they are the custodians of our environment.”

On the question of nature, Mr Price called for national and international legislation to enshrine in law governments’ responsibilities to halt the ‘nature crisis’, which Mr Price said was “as critically important as the climate crisis.”

“As a new father, the climate crisis seems personal now. My son is only one, but one day soon he’s going to ask me: ‘you had power, so what did you do?’”

“What I want to do is to combine hope with urgency. I want to see a trinity of zeroes – zero carbon, zero waste, zero poverty, by 2030. To Turn Wales into the world’s testbed. To make this moment not a tipping point of disaster, but a turning point of change.”

Referring to Plaid Cymru’s pledge to deliver a £20 billion Green Jobs Revolution, which would create tens of thousands of green collar jobs and tackle the climate emergency, Mr Price said:

“We need the power to go quicker so that we can use the huge advantages we have in Wales to deliver the Green Jobs Revolution, and to use our marine resources around our coastline.”

Asked whether Plaid Cymru would cancel HS2, Mr Price confirmed it would, adding:

“It’s a vanity project – it’s obscene to suggest England is going to get a high speed north-south railway link. We in wales haven’t got any kind of railway link north to south in our country, and we want to rectify that.

“[We would] bring back the Aberystwyth to Carmarthen railway line and take it up all the way up to Caernarfon and Ynys Môn, and see the proper investment in our transport infrastructure within Wales.

“We only get 1% of the transport infrastructure investment in the UK. We’ve got 5% of the population, and it’s been like that for decades – I have to say, Jeremy, under Labour governments as well.”

On the potential of ‘powering up’ on renewables, Mr Price said:

“We were cradle of the last industrial revolution and we could be there at the start of this new one – and tap into this potential. If we set a 2030 target, we can reap the benefits. If we solve the world’s problems first, we’ll have created a new global industry which is economically useful but also meets our environmental responsibilities.”

Asked what he would do in his own life to tackle climate change, Mr Price said:

“I’m going to start cycling to the Senedd every day, and I’m going to shift to an electric vehicle in the new year. I’ve also convinced my partner – we’re going to give it a go with reusable nappies to make our own small contribution. For [my son] and his generation, I want to do this.”