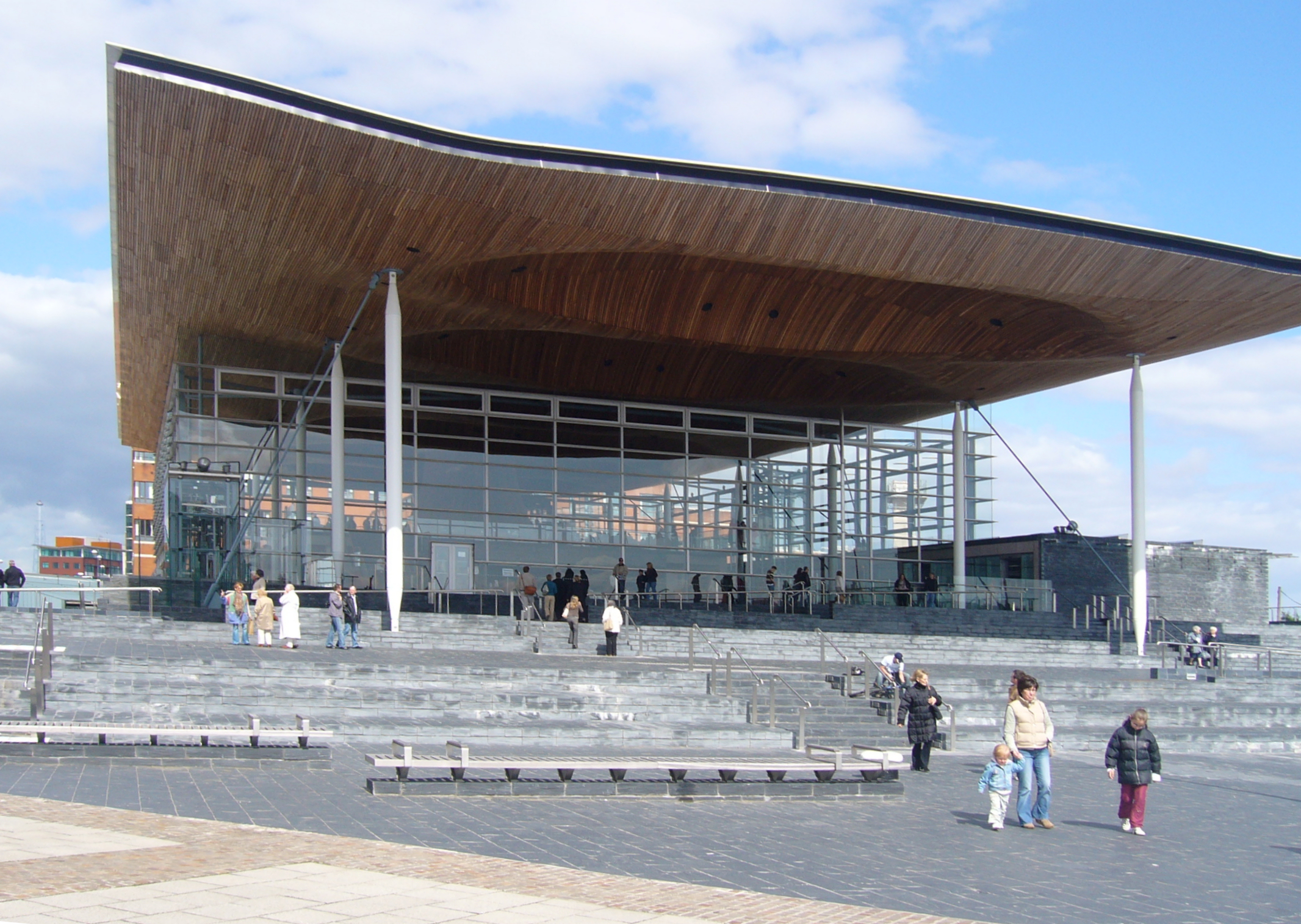 Cymdeithas yr Iaith are holding a rally at the Senedd today (Sat 9 Nov) to call for a Welsh-only name for the Senedd.

Giving the Senedd a Welsh-only name would be an opportunity to show that Wales can “do democracy differently”, according to Plaid Cymru.

The party’s AM for Ynys Môn, Rhun ap Iorwerth, said the Senedd shouldn’t aim to “recreate the parliamentary tradition that has existed elsewhere”, but “create a Parliament that is fit for us, that belongs to us, that is part of our history and our tradition.”

Mr ap Iorwerth said that the Labour government’s own proposals for the use of Welsh in the new curriculum show that it is wrong to “put people into inflexible linguistic categories” which require a Welsh name for Welsh speakers and an English name for English speakers.

Several Labour AMs have already indicated their support for a Welsh-only name, which Mr ap Iorwerth welcomed. But, he said, “it’s up to the Labour Welsh Government to come on board”.

At the legislation’s second stage last month, the Labour government supported an amendment by former First Minister Carwyn Jones which would see the institution given a bilingual name, despite the current First Minister Mark Drakeford having previously indicated his own support for the name Senedd. Labour AMs were given a free vote on the matter, while government ministers were whipped to support a bilingual name.

“Yesterday, thirty writers, actors and other well-known figures in Wales signed a powerful open letter calling for the renaming of the National Assembly as ‘Senedd’, Welsh for ‘parliament’. They include actor Michael Sheen, Radio 1 DJ Huw Stephens, Cerys Matthews and rugby referee legend Nigel Owens. Today Plaid Cymru will join them on the steps of the Senedd as we urge our fellow AMs to embrace this move as a sign of a united and confident new Wales.

“Let's be confident in ourselves, uniting the nation behind the name that belongs to everyone regardless of their language, reflecting both our heritage and the dawn of a new kind of democracy.  This is our Senedd, a unique name for a unique Parliament.”