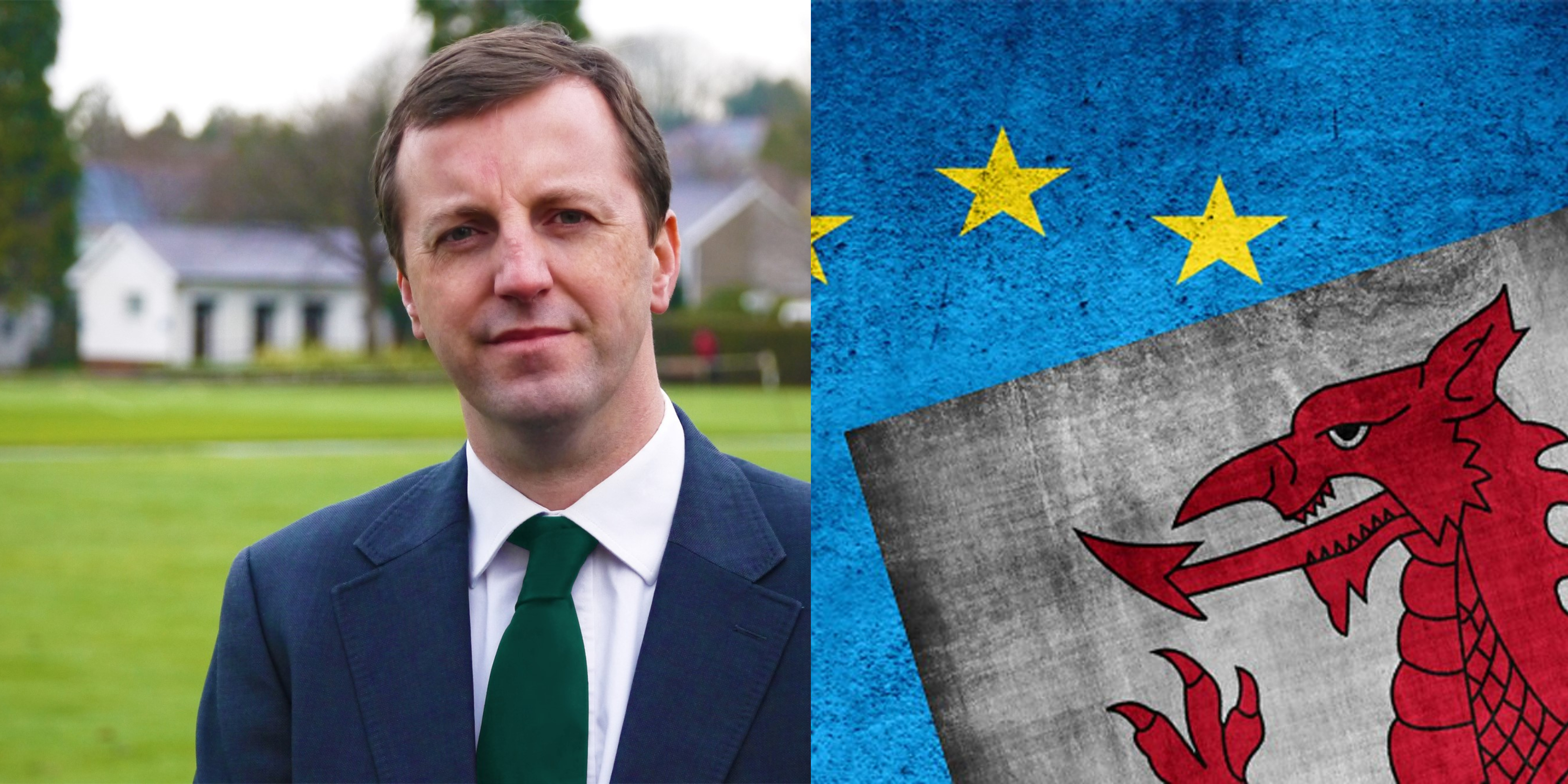 Wales to be stripped of powers for first time since devolution.

Plaid Cymru has described a fifteen-minute debate on the EU (Withdrawal) Bill’s impact on the devolved countries as “farcical”, as amendments to strip the National Assembly for Wales of vital devolved responsibilities, is passed by MPs.

Plaid Cymru tabled an amendment to the Bill which, had there been time to debate and vote on it, would have lifted the restrictions placed on the devolved legislatures.

A restrictive programme motion, passed by the UK Government, ensured that MPs were only given 15 minutes to debate amendments relating to devolution, meaning amendments by Plaid Cymru and others were not debated.

Responding to the vote to accept the amendments to strip powers away from the devolved countries through the EU (Withdrawal) Bill, Plaid Cymru MP, Jonathan Edwards said:

“The Welsh national interest has been completely ignored by a minority government in Westminster that has bulldozed this Bill through, with no time to vote on vital amendments to stop the disgraceful power grab.

“This farcical debate exposed just how little regard Westminster has for the concerns of Wales. The Bill will mark the first time since the inception of our national parliament that its responsibilities will be weakened by Westminster. It beggars belief that the Labour Party, who govern in Wales, did not see fit to vote at all on the government’s amendment.

“We cannot continue to allow another country to dictate how we run our own affairs in this way. We need to rally behind our own national parliament in Wales, and build strong institutions that will enable us to promote and protect our national interests.”