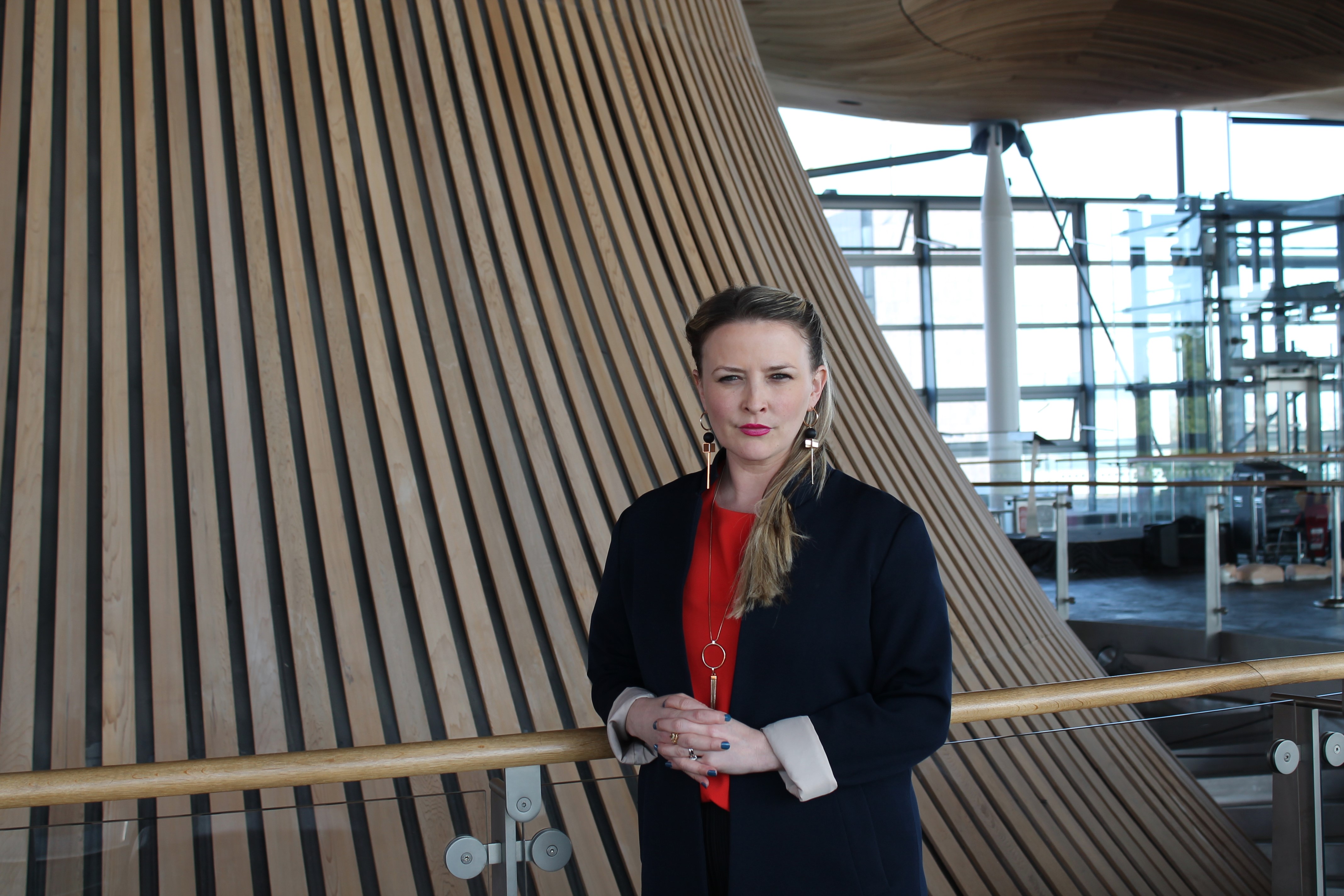 Plaid Cymru’s Bethan Sayed AM says the workforce of Ford’s Bridgend engine plant has been left hanging on for years ‘without an ounce of clarity’ from the company on their future.

Writing for Nation.Cymru, South Wales West AM Bethan Sayed has said that the “Family of Ford” mantra will be a sham if the company presses ahead with its proposed closure of its engine plant in Bridgend.

Ms Sayed said that the plant’s closure would be a devastating blow to Bridgend and the wider Welsh economy, and to the 1,700 highly-skilled workers who would lose their jobs if the plant were to shut down.

Having spoken to workers and union representatives, Ms Sayed says that Ford has treated its workers poorly, comparing this case to that of workers at Visteon, created as a spin-off company by Ford.

She said that workers at the plant had reported to her that staff weren’t permitted to ask any questions in the meeting on Thursday morning, and the management would often avoid any direct questions.

“For some, the Ford plant in Bridgend might be ‘just another factory closure’ and 1,700 jobs might be a figure on a page, but for thousands and thousands of people in Bridgend and beyond, this means lives changed and futures thrown into uncertainty.

“Bridgend was supposed to have a five year plan last year but this was delayed several times. Any attempts by Assembly Members to visit the factory were held up. Any representations by unions were frustrated by Ford managers who evaded valid questioning from staff about the future of the plant.

“Ford’s treatment of its Bridgend workers exposes the ‘family of Ford’ mantra as a sham if this plant closes. As we saw with the treatment of the former Visteon workers in Swansea, which was created as a spin off company by Ford, they have put their Bridgend workforce through years of anxiety and uncertainty before closing this site as well.

“I, along with my party, Plaid Cymru, are ready to fight this side-by-side with the workers and the trade unions in solidarity and offer real, practical solutions as we go forward. We need to support the workforce but we also need to ensure that this does not happen in the future.

“We need to future-proof relations with manufacturing companies and ensure that Government is liaising with them all along the way. And ultimately, we need to develop our own indigenous companies, with a strong focus on how they are rooted in our communities and supported in a sustainable way. We cannot be at the mercy of multinational corporations, who put profit before people at all costs, in this way.”