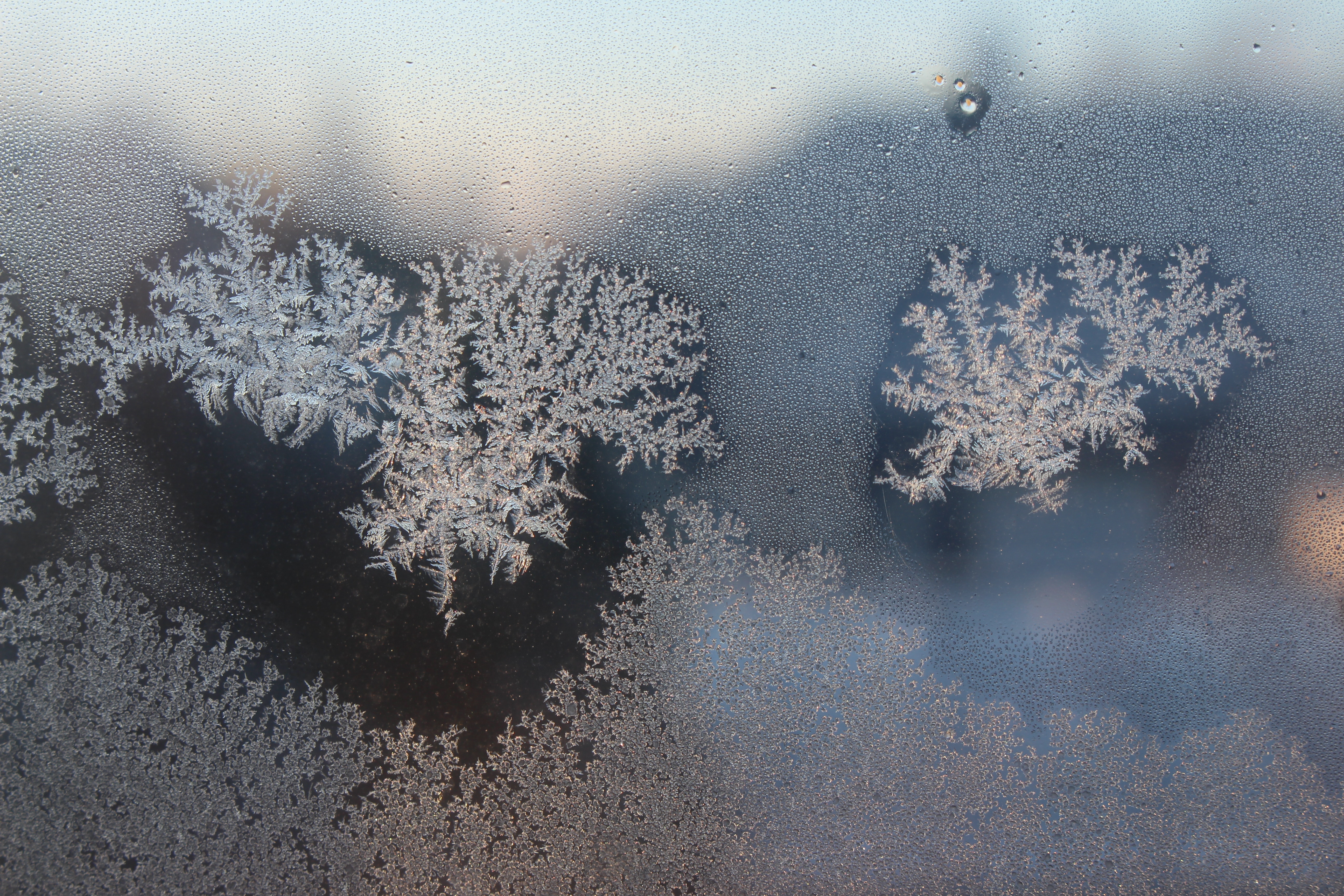 As NHS workers gear up for a busy time over the winter months, the Welsh Government has already begun talking about the extra winter pressures on our health service. But whilst the Labour government is quick to tell you why long waiting lists, overworked staff and delayed transfers of care are inevitable over the coldest time of the year, there are some things they don’t want you to know…

1. There isn’t actually an increase in A&E admissions over the winter months

There is no doubt that the NHS has to work harder throughout winter, but contrary to popular belief, in Wales more people attend A&E in the summer months than winter. But whilst summer tourists present more straightforward cases such as broken bones, in winter, there tends to be more complex problems and more admissions.

That’s why it’s as important to keep people well at home, as well as strengthening our hospital services.

This is why fully integrating health and social services is important, so that we can give people he help they need at home, before they become seriously ill and before they need to be admitted to hospital.

We agree that some people who do turn up to A&E could be treated by GPs or other non-emergency health services. But when the Welsh Government makes it so difficult to get a GP appointment, an out-of-hours appointment or a home visit, can we really blame people for seeking help wherever they can get it?

That’s why Plaid Cymru has plans to expand A&E, so that we have out-of-hours GP services on site, with a range of staff suited to test, diagnose and treat. This includes mental health nurses and counsellors to take care of those who are seeking help, and social workers available to arrange care packages. 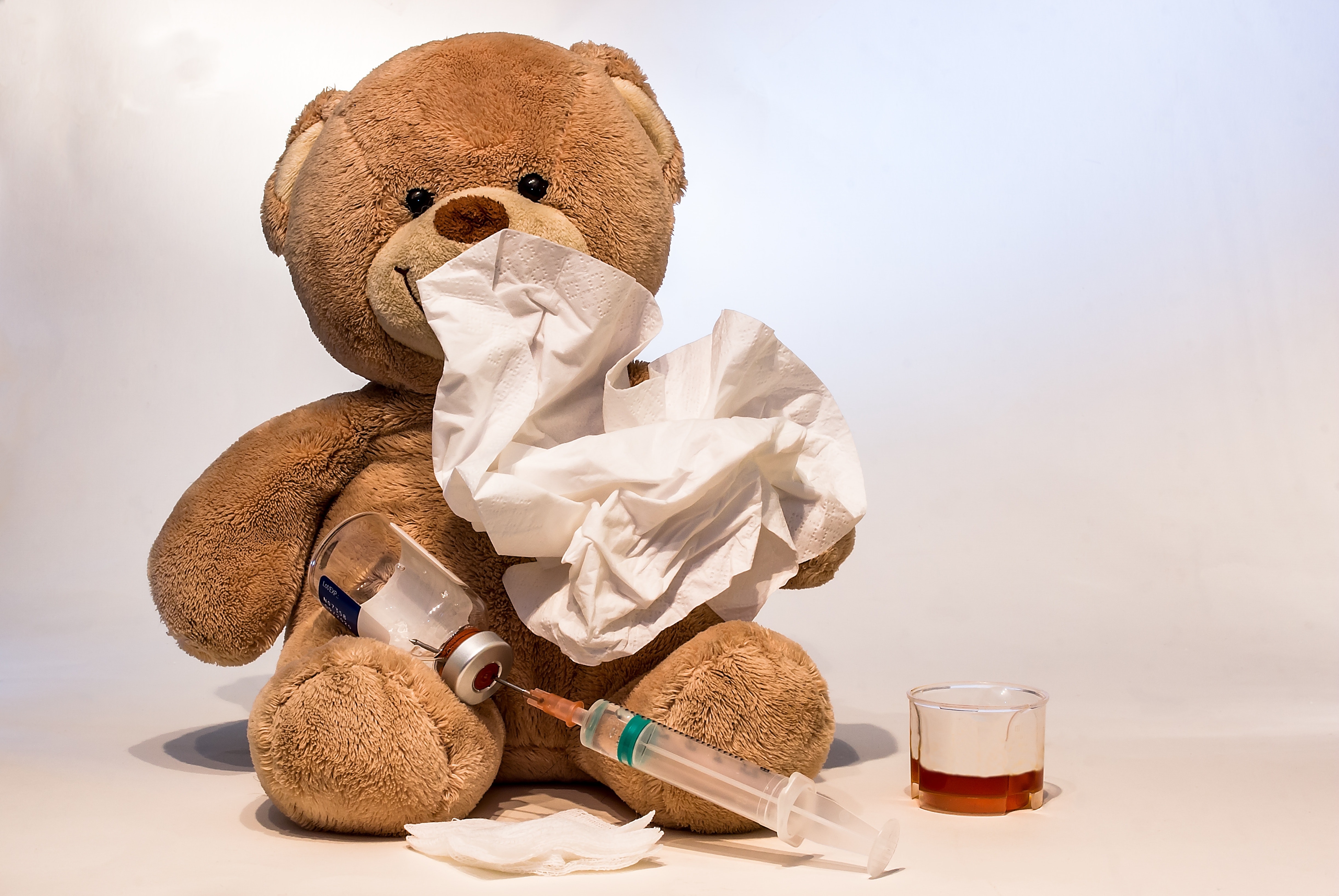 3. The Welsh Government has cut the number of hospital beds, when we actually need more of them

We all know that bed blocking is a huge problem, and in winter when there are more people being admitted to hospital wards, they are often made to wait long period of time for a bed to become available.

Hospitals are supposed to stay below 85% bed occupancy so that surges and unexpected events won’t cause problems (it actually helps stop the spread of viruses and disease too). But in Wales the number beds have been cut year on year due to the belief we have to move away from hospital treatment to providing services in the community (services which never seem to materialise).

The result is utterly predictable – this table shows the number of average bed occupancy rates rising as bed numbers fall.

And that means more and more ill people queuing up in A&E, waiting to be seen.
The answer is simple – stop doing it and reverse the cuts!

4. Wales has fewer doctors per head than most of Europe, and this means that NHS staff we already have are put under more pressure

There are many vacancies for doctors and nurses in hospitals all across Wales, and a third of our GPs are approaching retirement age. But we aren’t training enough doctors to take their place, and the government has failed to recruit enough of them to fill the vacancies they have.

Under Labour, the number of GPs has actually fallen over the past 3 years, and this year alone, there are almost 250 fewer staff in the NHS as morale drops and recruitment campaigns fail to work.

The Labour government even refuses to put a figure on how many more doctors – if any – they think we’ll need, which is remarkable seeing as they are responsible for commissioning the number of training places each year. Just who exactly do they think will treat people in A&E over winter? It’s the existing doctors and nurses who are being pushed to the limit.

Plaid Cymru has long set out our plans to train and recruit 1,000 extra doctors and 5,000 extra nurses to the NHS. It’s a big project and means increasing the number of medical training places in universities, creating a north Wales medical school, and recruiting more doctors from outside of Wales to fill the gap. 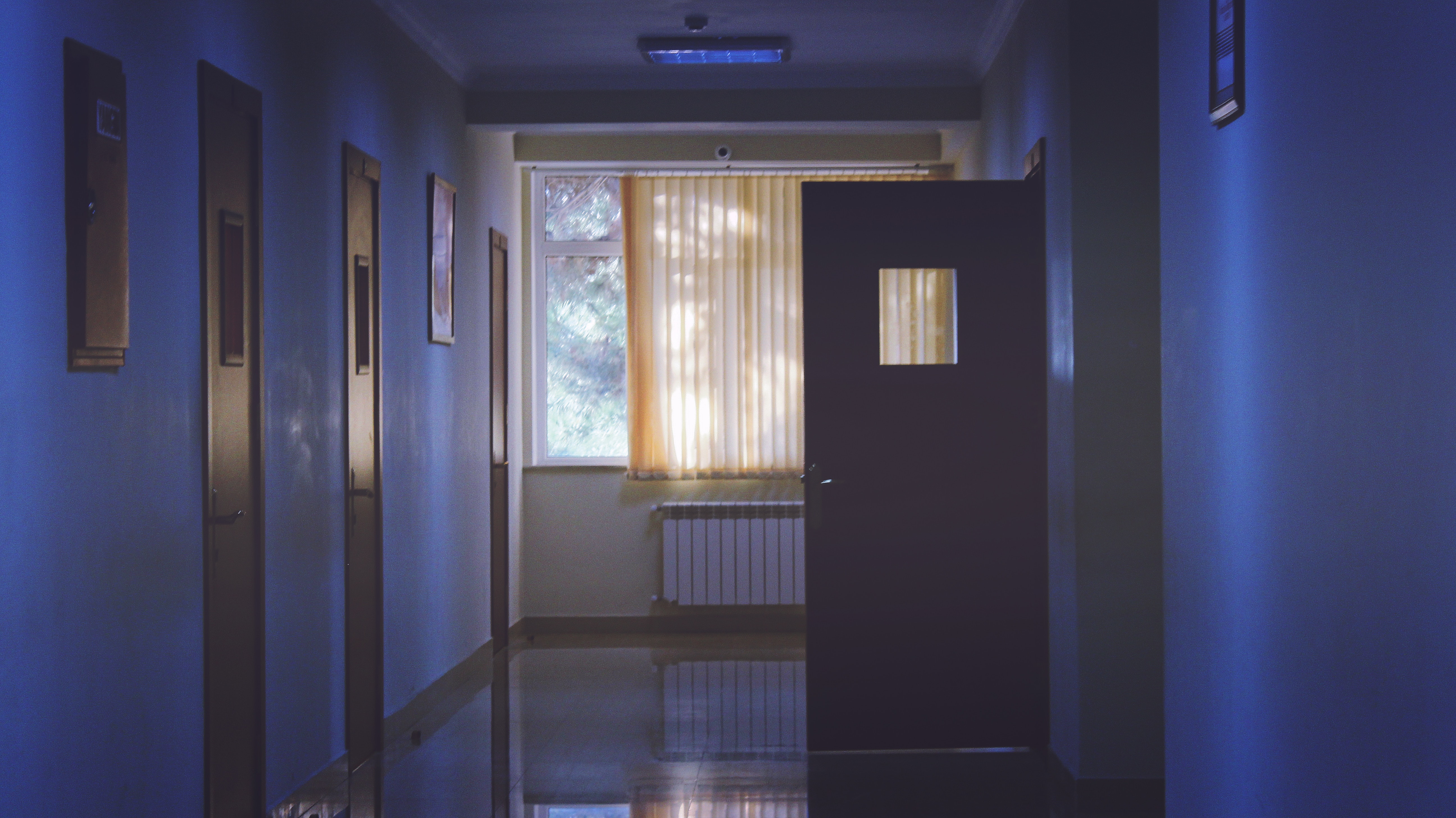 5. Waiting lists for most illnesses are longer in Wales than the rest of the UK

Waiting lists in Wales are already in bad shape, so any additional pressure over winter just makes this worse. In fact, Wales performs worse than the rest of the UK when it comes to treating most illnesses – the Welsh Government really has no excuses.

Yet too often the way Welsh Government deals with winter pressures is to cancel operations so that capacity is freed up for emergency treatment during the spikes in demand. However, this only leads to longer waiting lists for operations and those waiting for operations are more prone to visit A&E.

6. That council budgets have a massive knock-on effect to the NHS

When you point out why the NHS could be working better, the Labour government’s response is always to tell you about the millions, billions and squillions of pounds they are investing despite the tough financial climate. What they don’t tell you is that they cut elsewhere and that has a massive impact on the NHS.

The government is totally missing the point – it is not just about the money you put into the NHS that determines how well the NHS deals with winter – it is about whether local councils are able to provide social care to keep people well at home, whether the homes people live in are damp or cold which makes them ill, or if the roads we walk are full of pot-holes or are not gritted in cold weather.

It is no surprise that the worst A&E performance figures have come in recent years following massive and major cuts to local government.

And yes, we know the cuts are made by the UK Conservative government, but Labour chooses where they pass on the cuts. And let’s not forget that Labour voted in the age of austerity back in 2015 when it supported the UK Government’s austerity charter.

And here’s the biggest secret of all…

Winter happens every year. It’s as predictable as de-frosting your windscreen and queues for the Boxing Day sales. It isn’t unexpected and it should be planned for as routine.

The Welsh Government shouldn’t be getting caught out when there are spikes in demand during the cold weather, but they do. If the Labour government was more successful at keeping waiting lists down, keeping the health service properly staffed, at building up capacity and speeding up transfers of care, then this increased demand would be absorbed into the system.

So if you find yourself in hospital this winter, please spare a thought for the staff who are forced to work harder than they need to because of the Labour government’s failures.
health Senedd nhs winter
Do you like this post?
Share Tweet