7 Reasons to Vote Plaid Cymru in the General Election 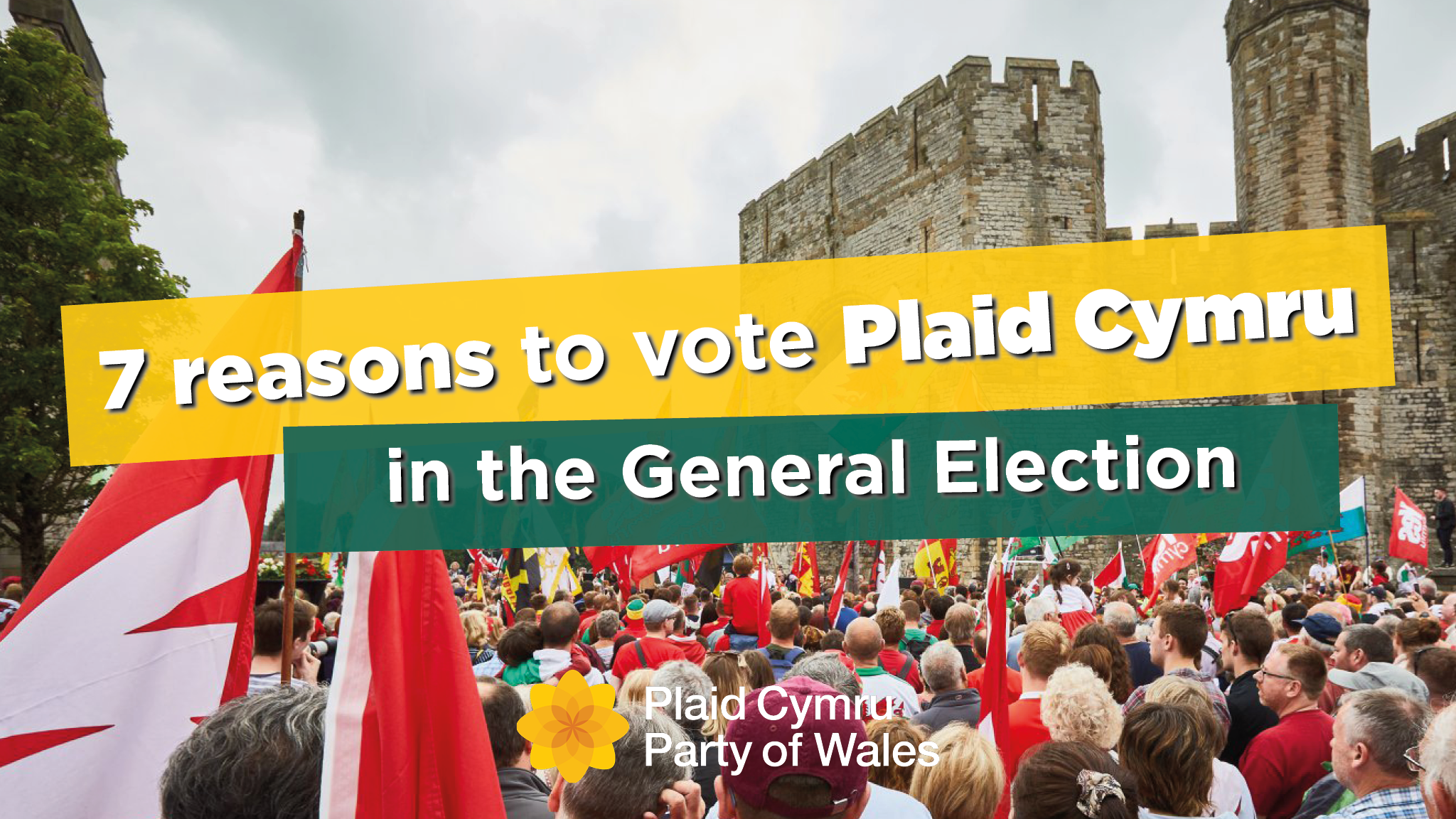 1. We are Wales’ voice in Westminster

Plaid Cymru is the only party in Westminster whose sole purpose is to represent Wales’ interests to the rest of the UK. More Plaid MPs means more representation for Wales. We have seen the SNP succeed in bringing a strong case.

2. We'll heal our NHS and make social care free for everyone 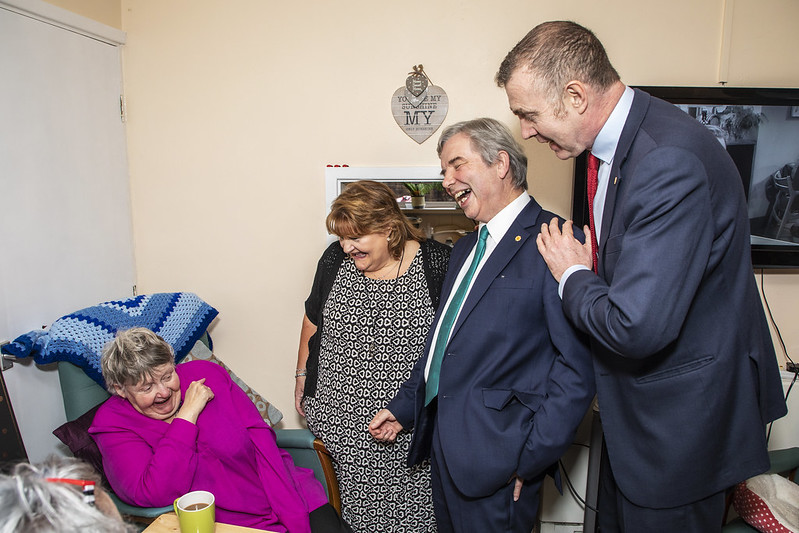 In the face of devastating on-going cuts and an increase in demand, our social services are struggling to cope, and it is the vulnerable people who use them who are suffering. Free Social Care at the point of need, delivered by a new and seamless National Health and Social Care Service, will ensure that our citizens are treated with the dignity they deserve. No longer will people have to sell their homes to pay for care.

Plaid Cymru will also train and recruit an additional 1000 doctors, 5000 nurses, and 100 dentists for the Welsh NHS.

3. We'll secure green jobs for all. 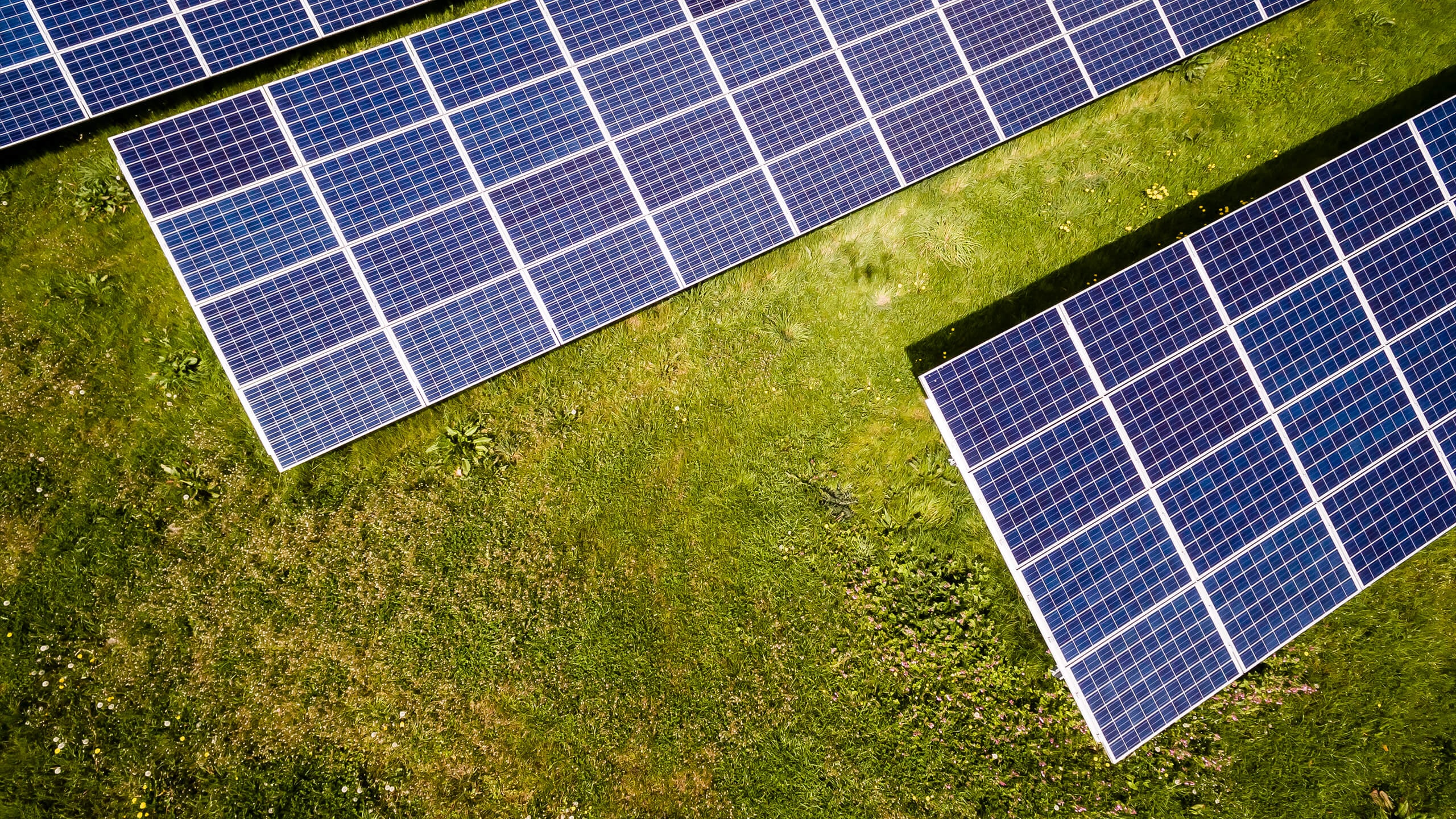 Wales was once the powerhouse of the world and we can be again.  We're offering a Green Jobs Revolution which would put Wales at the forefront of the burgeoning renewables industry, providing jobs and tackling climate change all at the same time.

We are demanding that the UK Government allocate an additional 1 percent of GDP (£20 billion) per year to capital investment over the next ten years. On a needs basis, our allocation would be £15 billion over 10 years. This would make Wales a carbon and single-use plastic free nation by 2030.

We would also establish a national energy agency, Ynni Cymru, in Ynys Mon, which would be charged with realising Wales’s green energy potential.

4. Our MPs are the most hard working in Westminster 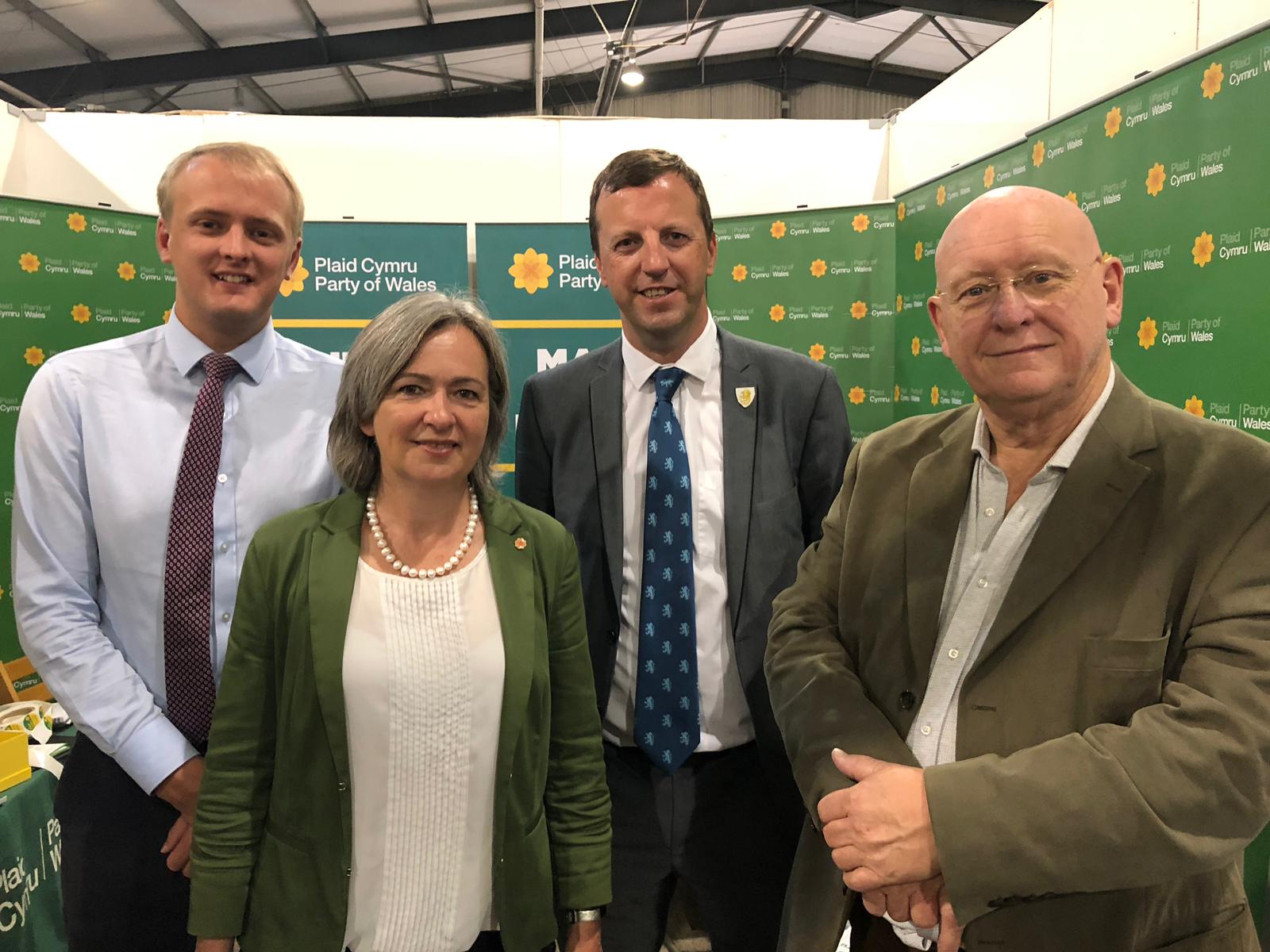 We are in Parliament to represent our constituents and to hold the Westminster government to account.

We’re not here to sit on our hands and obediently accept whatever Westminster does. We will always speak up for Wales and we will never vote for anything that is against the interests of the people we represent.

Because that’s what Plaid Cymru always does. Our country, our communities, and the best interests of our nation are always our first and foremost priority. With Johnson and Corbyn, all we get is more Westminster chaos.

5. We are Wales’ leading remain party

Neither of the big Westminster parties are offering a solution to Brexit that works for Wales. On the one hand, you've got the Tories' reckless pursuit of a Brexit that would be a disaster for Wales, and Labour don’t know what they would do.

If it wasn’t clear already, it is now: neither party is fit to govern Wales.

Plaid Cymru is Wales' leading remain party and would campaign to give people the final say on this Brexit chaos.

6. Like Gareth Bale, we put Wales first every time 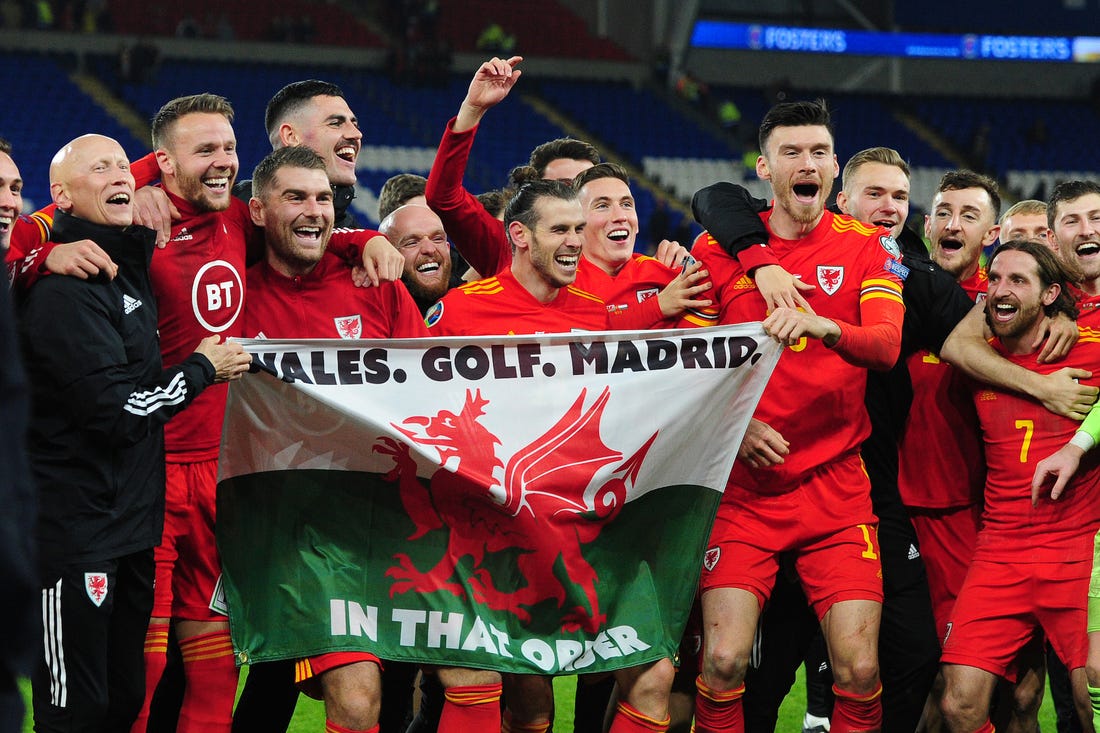 Like Gareth Bale, we put Wales first every time!

On Thursday, we have the opportunity to send Plaid Cymru MPs to Westminster in greater numbers than ever. In every community across Wales, we can elect local champions who will fight our national cause.

We can once and for all declare that the answer to our problems is not to keep putting our faith in the Westminster parties, and instead to back ourselves and our own party.

7. Our Leader is Adam Price. 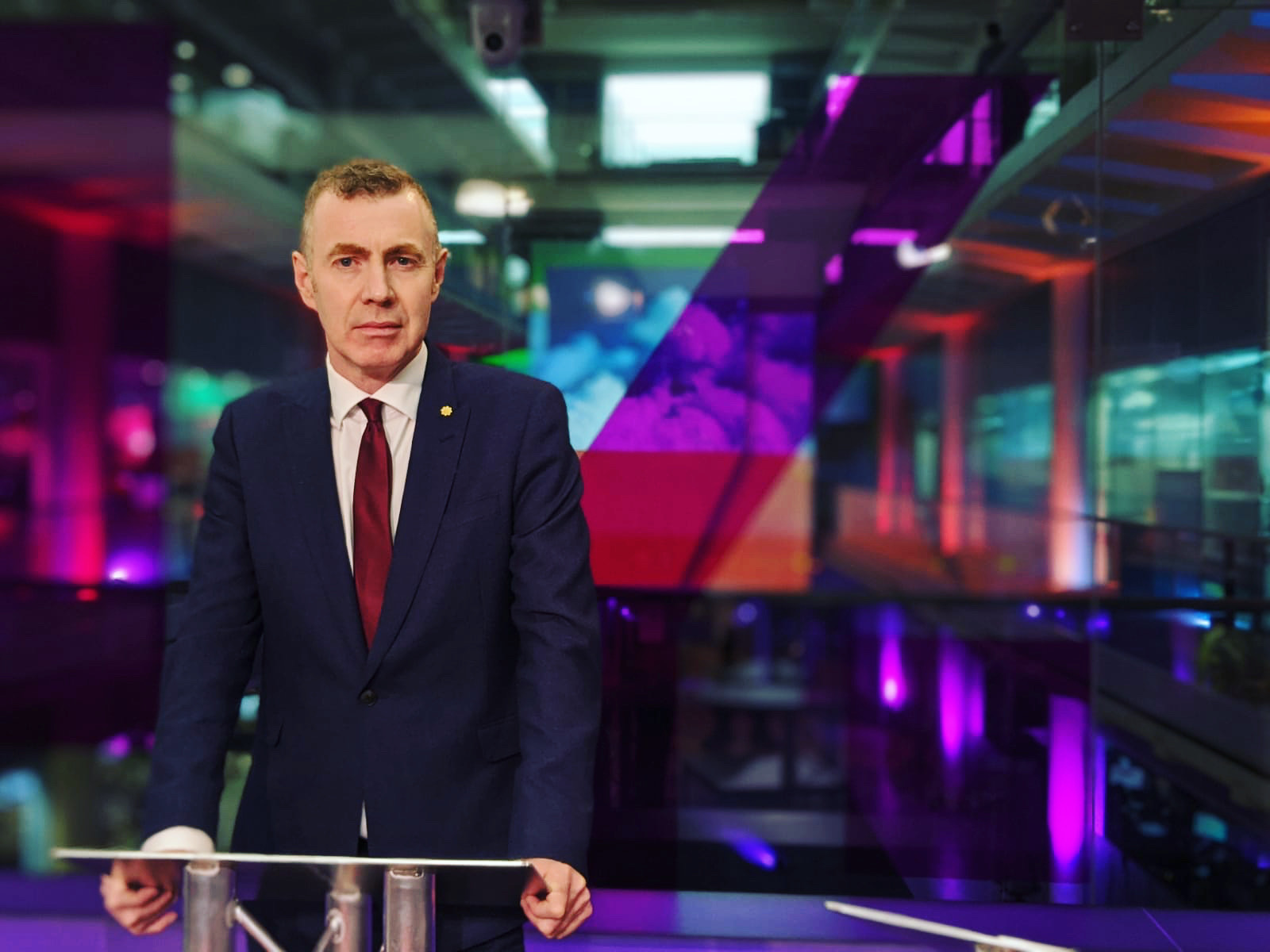 Over this general election campaign through various TV debates and campaigning events, our Leader Adam Price has impressed not only the people of Wales but the rest of the UK too with his passion and determination.

He's taken the two Westminster parties to task challenging both Labour and the Tories on their hypocrisy, lambasted the Prime Minister's dangerous divisive language and challenged the Tory lie that is 'Get Brexit Done'.

Adam has shown he is a Leader with genuine conviction, integrity and passion. Measured and impassioned, he represents the honest and sincere leadership that we are crying out for.

Adam Price has emerged in this election as the dominant political figure in Wales. He is the Leader Wales needs.

This is the kind of ambition Wales needs. Not politics driven by despair, but by the hope of what our nation can achieve together.

So on Thursday, let’s vote for hope. Let’s vote for our nation’s future. Let’s back our own party: Plaid Cymru.