20 years on since its opening, our Senedd can offer much more 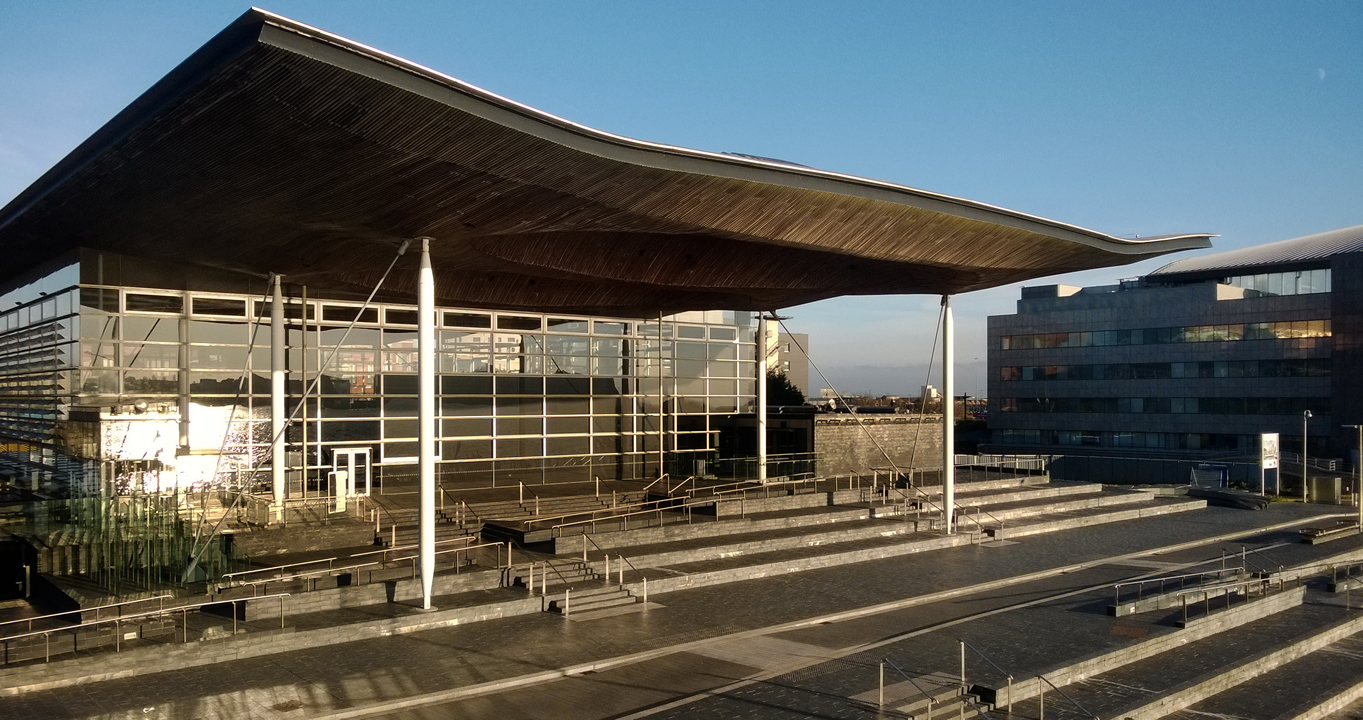 20 years ago, the Assembly opened its doors for the first time. Here, our Leader Adam Price looks back over the past two decades - and looks ahead to what could lie in store.

Twenty years ago our parliament – Cynulliad Cenedlaethol Cymru or Senedd Cymru opened its doors for the very first time. With it, a new door was opened in Wales to possibility, hope, and a new radical kind of politics. We had decided that yes, we wanted Wales to be seen as a country in its own right on the world stage and that yes, we could govern ourselves.

Over the last two decades, our Senedd has changed and evolved. Slowly yet surely, it has grown steadily like an oak tree, roots deep in the history and legacy of our ancestors, its branches stretching along our nation to represent and stand for the people Wales.

Our Senedd now has full law-making powers in a number of issues including health, education and transport and its successes are many. Opt-out organ donation law. Climate change emergency declared. And who can forget Steffan Lewis’ continuity bill which, had it not been repealed, would have been a landmark and breakthrough piece of legislation providing Wales and its powers with a powerful legal shield after Brexit.

But we cannot shy away from the fact that for many devolution promised so much but deliver little.

But if devolution has let the people of Wales down then the fault does not lie at the door of devolution. Rather, it lies with the party that has been in power for twenty years. It is the so called Welsh Labour party that have not delivered and for twenty years, what passes for political leadership in Wales has failed the test of our times.

A&E waiting times at their worst ever. Local government and public services underfunded and under supported. A failing infrastructure and a rail and transport system that is hardly fit for the 20th century, let alone the 21st. Mismanaged health boards with horrific consequences. A Labour Welsh Government that is happy to stand by whilst Westminster seizes our powers after Brexit.

But our Senedd can still be so much more.

Votes for 16 and 17 year olds. A fairer, proportional voting system. More Members of the Senedd. More powers over welfare, justice and broadcasting. More women, people of colour and faith elected. A Senedd that is truly representative of the communities and people it champions. A Senedd whose branches reaches across the four corners of Wales, engaging with everyone and making all of its citizens an integral part of its politics.

We believe in Wales and its people. We believe in the potential that our Senedd and our country has within it.

As so many of our people have begun to lose faith in democracy, hope in the future and belief in themselves I say to you now, no more. Because change is coming.

It doesn’t have to be this way.

I want us to develop a comprehensive new vision for health and care.  I want to develop the creation of a National Care Service alongside the NHS. I want to develop a shift in emphasis from hospital-based to GP-led primary care health provision in the community. I want to create a One Health approach which integrates health not just with care but with housing, education, transport, food and the environment. I want us to go further even than Aneurin Bevan could – and build the truly universal health and care service of which he could only dream.

And I want to embrace that spirit of radical and transformational thinking in every area of Welsh life.

When I’m First Minister we’ll re-localise the economy, watering the roots and building up the foundations.  We’ll do what the French Government has just done and guarantee by law that at least 50% of all food bought by the public sector is local.

When I’m First Minister we’ll make up for generations of under-investment by leapfrogging and building the future here – building a reliable, fast, modern, renewably powered National Western Rail Line for Wales linking Swansea with Bangor. We don’t need your Western Powerhouse Mr Cairns, we’ll build our own here in Wales.

When I’m First Minister, a Plaid Cymru government will establish a Global Wales Agency, responsible for attracting new businesses, talent and industry from around the world, but also for putting Wales onto the global map for our exports.

Twenty years since the start of our Senedd we want to look ahead to the next twenty years and what Wales can become. We now have an opportunity to bring new energy and new ideas to the problems we face, to offer a new direction and a new dynamic to the country that we love.