The Party of Wales Unveils Ambitious Plans to Recruit 1,000 Doctors and Create a Sustainable NHS 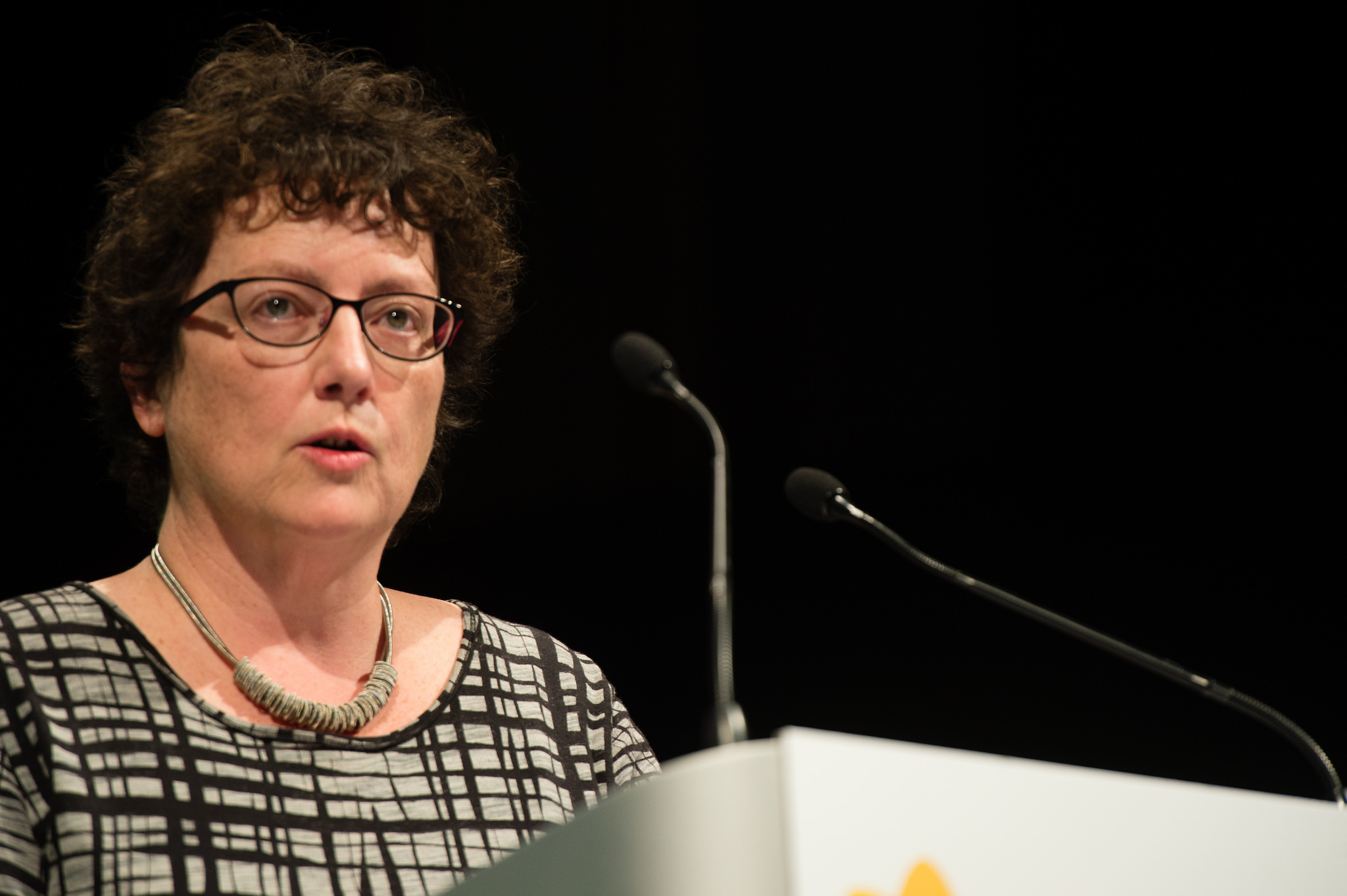 Plaid Cymru is proposing paying off the debt of student doctors as part of a package of measures to overcome the recruitment crisis threatening the future of the Welsh NHS.

The policy, which would be in return for a number of guaranteed years’ service, is part of a consultation launched today by the Party of Wales which aims to tackle the recruitment crisis in the Welsh NHS by attracting 1,000 doctors.

A failure to attract doctors to Wales has been cited as the main reason behind the centralisation agenda of the Welsh Government and health boards.

This policy has now placed under threat the services at numerous hospitals the length and breadth of the country. It is also estimated that there is a GP ‘time bomb’ in certain parts of Wales with many on the verge of retirement and a lack of new recruits ready to replace them.

During the recent Plaid Cymru conference, party leader Leanne Wood pledged to recruit an extra 1,000 doctors to Wales over two terms of a Welsh Government led by her. This recruitment drive would help offset the fact that Wales has one of the lowest levels of doctors per head of the population in the EU with only Romania and Poland worse off.

The consultation also aims to improve access to GPs in the community, tackle the lengthening waiting lists for operations and increase the capacity of the NHS to deal with an ageing population.

Elin Jones AM, Plaid Cymru’s Shadow Health Minister, said the consultation document outlines in greater detail how the 1,000 doctors will be enlisted to shore up Wales’s creaking NHS. She also said the exercise will seek to lay solid foundations for the NHS in Wales to not only survive, but thrive.

The policies contained in the consultation document are grouped into four main themes; financial incentives, creating an innovative NHS, revamping and reinvesting in training and finally, international recruitment.

Many of the policies are a combination of long-term and short term measures which the Welsh Government could, and should be, encouraging as a matter of urgency.

While some of the policies will require extra funding, some measures are designed to save money such as the creation of a paperless NHS to cut down on bureaucracy and mainstreaming clinical research in order to bring in extra research income.

The consultation document includes proposals to:

Pay off student debt for doctors in return for them spending a portion of their training and early employment in an under-served area.
Develop an innovative NHS and a heavy emphasis on research to make Wales a more attractive place for doctors to develop their careers
Revamp training for postgraduate doctors to improve the skills that currently exists.
Recruit doctors from foreign countries as a short term solution to specific staffing shortages.
Elin Jones AM said: “This is about taking a long-term approach to fixing the NHS’s recruitment problems in Wales. For decades Governments at both ends of the M4 have treated problems in our NHS with a sticking plaster.

“Unfortunately the short-termism has now come home to roost which is why we are in such a difficult position in our hospitals. The policies Plaid Cymru is now consulting on will look to secure firm foundations on which our NHS can survive and thrive for generations to come.

“The desire to achieve a sustainable NHS is what drives Plaid Cymru’s health policy. This consultation document will sound the starting gun in the debate about how we build these solid foundations for our cherished and world renowned health service.”

Ms Jones added: “Our consultation document on workforce planning contains many positive ideas about how to turn a health service beset with recruitment problems into one that will attract the best and brightest doctors and nurses.

“Some of these ideas have been borrowed from other countries where they have been tried and tested to great success and there is no reason why they cannot work in Wales.

“This document is not meant to be the final word in solving the recruitment problems in the Welsh NHS; we do not pretend to have all the answers to our health service problems. The future viability of the NHS in Wales is simply bigger than any one political party.

“The document is meant to stimulate a lively debate and exchange of ideas that will bring about a brighter future for our NHS and its hardworking and dedicated staff and, of course, the many thousands of people who rely on it each and every year.”